Zhana is a Soviet Commander with preference towards air units, having worked in the Soviet Air Force and the Soviet Intelligence. She is a true Soviet loyalist, who boasts about having the most loyal units in the Motherland.

She does not appear in the Allied campaign while her fate in the Empire of the Sun campaign is purely ambigious.

Zhana has allies in the Soviet military including Dasha Fedorovich (Ivana Milcevic) who is a central logistics and communications management officerl, and Natasha Volkova (Gina Carano) who is a military sniper. 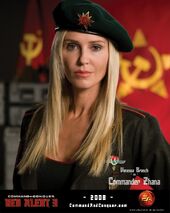 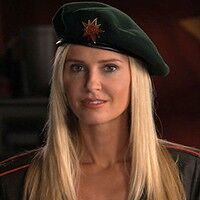 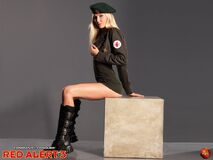 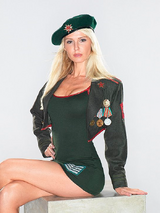 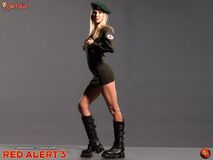 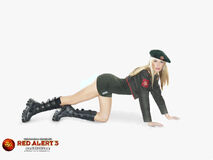 Retrieved from "https://femalevillains.fandom.com/wiki/Zhana_Agonskaya_(Command_%26_Conquer:_Red_Alert_3)?oldid=194848"
Community content is available under CC-BY-SA unless otherwise noted.