The Female Villains Wiki
Register
Don't have an account?
Sign In
Advertisement
in: Live Action Villainess, 1960s, Deceiver,
and 9 more

Zahira (Kerim, Son of the Sheik)

Zahira (Moira Orfei) is a secondary villainess in the 1962 Peplum film, "Kerim, Son of the Sheik".

Zahira is the ruthless adversary of the evil Omar (Alberto Farnese) who is seeking to become Khadive by killing off his adversaries.  With the help of Zahira, he kidnaps Fawzia (Christina Gaioni), the favorite niece of the current Khadive.  After marrying Fawzia, he plans to eliminate her so he can marry Zahira and rule the land.

Zahira is nearly strangled to death when she backs up against the prison bars in the dungeon, and a woman (Jany Clair) begins to put a death grip on her.  She is saved by Omar.

In the end, a simple slave-girl named Selima (Lulla Selli) throws a dagger into the back of Zahira, killing her. 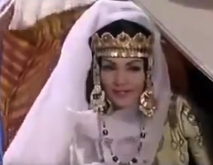 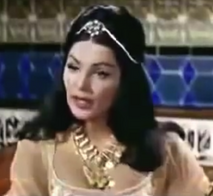 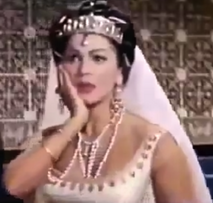 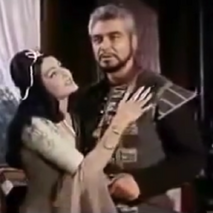 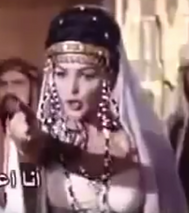 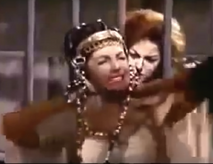