Yukino Azusagawa is a character from the anime and manga series Yakitate!! Japan. She possesses the Blizzard Hands ability.

Yukino Azusagawa is the elder half-sister of Tsukino. She's finished college and wishes to take over Pantasia as the eldest grand daughter. She is a sultry young woman who smokes cigarettes and dresses fancy and does some rather deplorable things.

She hates Tsukino for being the daughter of her fathers mistress. When Tsukinos mother died she took the ashes as they were about to be placed in the Azusagawa family grave and threw them over a withered tree.

She has the opposite of Solar Hands: her Bizzard Hands are naturally very cold making it ideal for making pastries such as tarts. H owever even with her natural advantage and Azumas natural disadvantage by having Solar hands she still lost to him.

Her reaction to eating Azuma's Loqual Tart turning her into gas, which had to be collected and stored in a blow up doll.

Unfortunatly her new doll form could not move on its own, so when the forces of Hu-pan were defeated in the sea of forest she was unable to fight against Azuma and his friends.

During the epilogue three years later Yukino is still in her gasous form trapped in the doll. Still laying perfectly still and silently in the forest, unable to leave or even move. 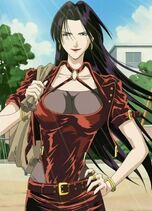 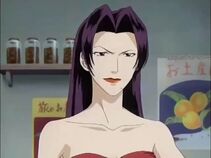 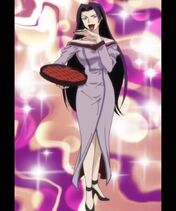 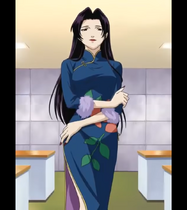 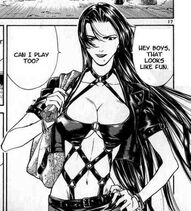 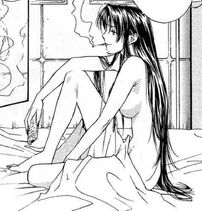 Add a photo to this gallery
Retrieved from "https://femalevillains.fandom.com/wiki/Yukino_Azusagawa_(Yakitate!!_Japan)?oldid=203447"
Community content is available under CC-BY-SA unless otherwise noted.