The Female Villains Wiki
Register
Don't have an account?
Sign In
Advertisement
in: 1940s, A Taste Of Her Own Medicine, Bare Stomach,
and 15 more

In the episode, the Kraal tribe, are led by the primitive antics of their witch doctor.  The Witch Doctor captures beautiful women, and after tying them up, drains them of their blood in a fire side sacrifice.  As the life passes from their bodies, monsters come alive in the form of white blobs made of plasma.  After coming out of the caldran, the plasma monsters are fed the body of their maiden.

The Witch Doctor plans to conquer the jungle.  The plasma monsters attack Rulah's tribe and begin taking additional maidens away.  Rulah finds out that fire repels them.  When she throws the flame on them, they disintegrate.

When word gets back to the Witch Doctor, she decides to seek Rulah out herself.

Rulah is able to swing from a vine and snatch a fire torch away from the Witch Doctor.  By doing so, she takes away her only way of protection against the plama monsters.  They turn against her and grab her, and engulf her body.  Rulah is able to destroy the tribesman by fire. 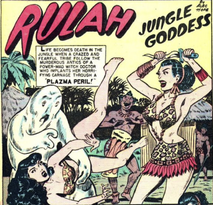 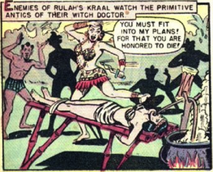 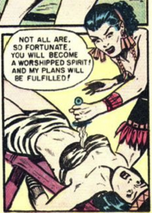 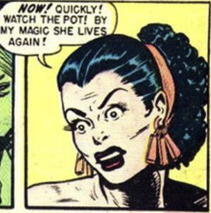 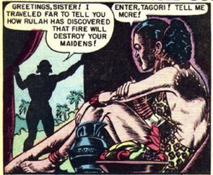 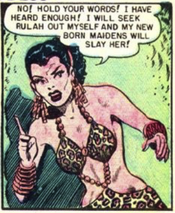 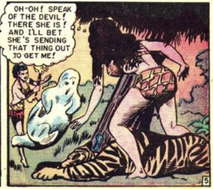 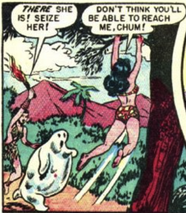 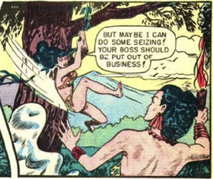 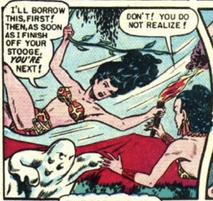 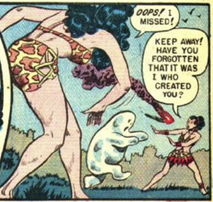 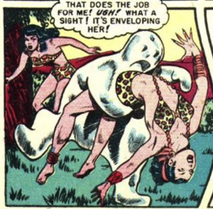 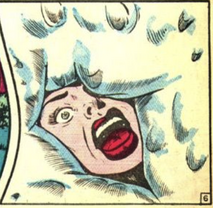