Vixen (Lori Fetrick) is the supervillainess from episode 4.17 of Lois and Clark: The New Adventures of Superman, "Faster Than a Speeding Vixen" (airdate April 12, 1997).

Vixen is an evil humanoid enlisted by the mysterious Mr. Smith to pose as a superhero. Like Superman, Vixen has super strength and super speed, but she also kills the villains instead of taking them to justice, as her objective is to "eradicate evil." Vixen's true mission involved kidnapping the CEO's of Lex Luthor's companies, and later in the episode, Vixen stated that she wants to kill Superman, because he is in the way of her plans.

Vixen engages in a final fight with Superman, and while Superman blocks her attacks, it is at that point that he sees the exposed wires. After this, the fight continues when Vixen shoots a ball of fire at Superman.  Before it arrives, Superman deflects it back at Vixen and it destroys her. 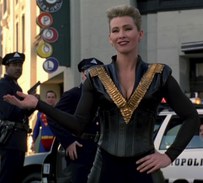 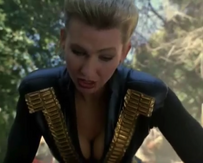 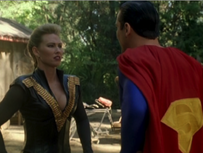 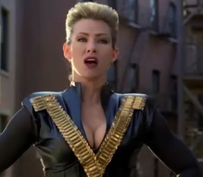 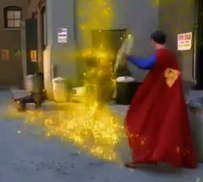 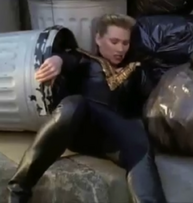 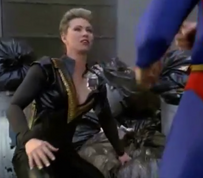 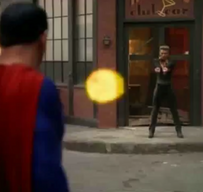 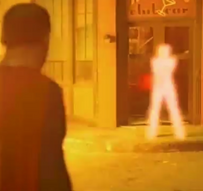 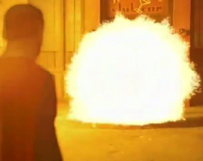 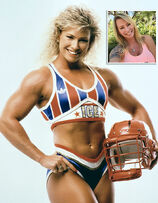 Add a photo to this gallery
Retrieved from "https://femalevillains.fandom.com/wiki/Vixen_(Lois_%26_Clark)?oldid=204060"
Community content is available under CC-BY-SA unless otherwise noted.