Start a Wiki
Sala was the villainess in 1996 movie 'The Phantom'.

Sala (Catherine Zeta Jones) led the Sky Bandits, Xander Drax's all-female pilot corps. She was quite seductive and ruthless, and, to a point, fanatically loyal to Drax. She had a taste for the finer things in life, and disliked when she had to work with the thuggish Quill.

She and her subordinates were dispatched to capture Dave Palmer's niece Diana and stop her from reaching Bangalla to speak to Captain Phillip Horton about the Sengh Brotherhood. The Sky Bandits intercepted the Orient Clipper midflight and forced it down over the ocean.

Sala and one of her pilots, armed with a Tommygun, boarded the plane. Picking a passenger at random, Sala threatened to kill him unless Diana (who she did not know by sight) gave herself up. To save the man, Diana surrendered. Sala kept her promise not to kill the innocent man, but pistol-whipped Diana unconscious with her Luger out of spite.

The Sky Bandits flew on to Bangalla where they joined up with Quill and his band of treasure hunters, who'd just succeeded in acquiring the first Skull of Touganda. Sala attempted to interrogate Diana, but seemed more interested in her captive's expensive boots, when suddenly the Phantom dropped into the room through a laundry chute. Instantly smitten, Sala kissed him, but he rejected her advances in favor of freeing Diana, who repaid Sala for her earlier roughness by knocking her out.

Although Quill and his men attempted to recapture Diana and kill the Phantom, the duo escaped and Ms. Palmer managed to see Captain Horton after all. Despite this failure, Drax was forgiving of Sala and Quill when they returned to New York with the first Skull. Sala, unaware of the Skull's true importance, polished it with toothpaste during the voyage, much to Drax's amusement.

While in New York, Sala repeatedly expressed anger and frustration that the Phantom chose Diana Palmer over her, and, when Diana again fell into their hands, she enjoyed cruelly needling her about her affection for the purple-clad hero.

When the villains obtained the second Skull and departed with their prisoner for the Devil's Vortex, Sala flew Drax's private plane to the island that served as the stronghold of the Sengh Brotherhood, unaware that the Phantom was hanging onto the pontoon. When the group was captured, Sala actually came to Diana's defense when one of the pirates tried to rape her, advising her, "Us girls should stick together."

She also disliked it when Drax offered Diana to Kabai Sengh in return for the third Skull. Ultimately, Sala saw Drax's true insanity and turned against him, joining Diana and the Phantom in fighting against the pirates. Following the island's destruction, she returned to Bangalla with the two of them in one of the pirates' submarines, and ultimately flew Diana back to New York City after she said her goodbyes to the Phantom. 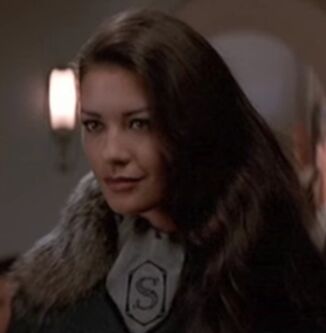 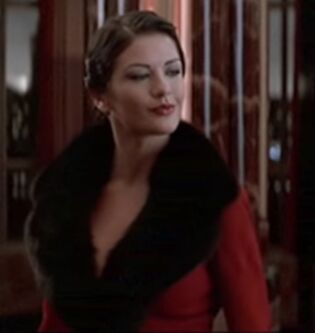 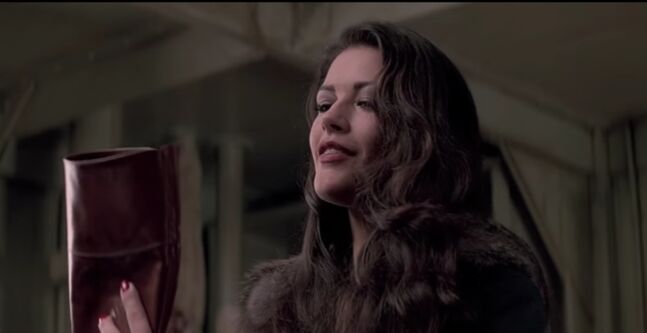 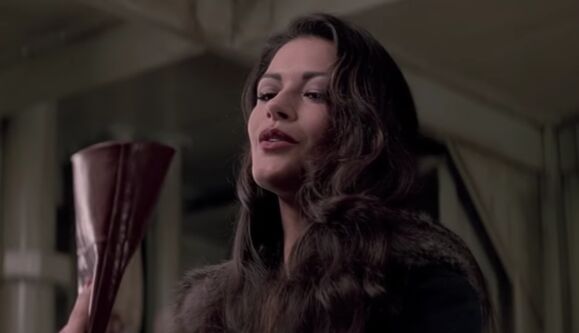 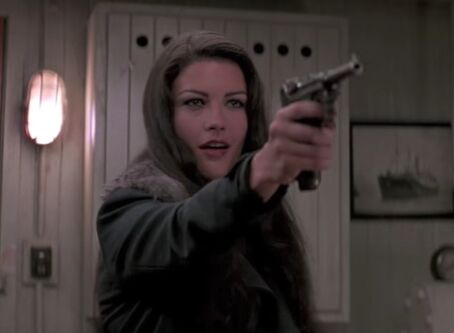 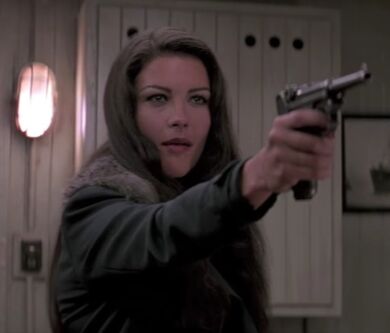 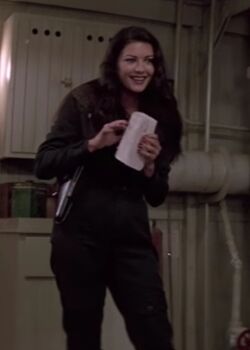 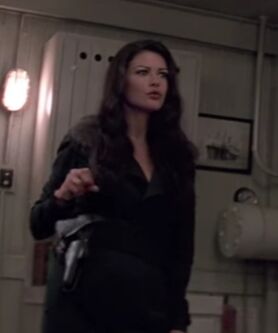 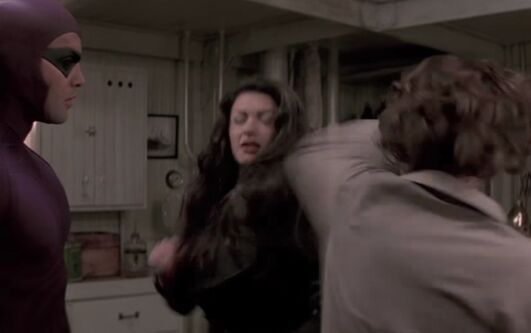 Add a photo to this gallery
Retrieved from "https://femalevillains.fandom.com/wiki/User_blog:Hadouken88/Sala_(The_Phantom)?oldid=102472"
Community content is available under CC-BY-SA unless otherwise noted.