These girls with robot parts added to them appear in the 1969 film, "Some Girls Do".

Criminal mastermind Carl Petersen (James Villiers) has put together a number of robots, which are beautiful girls with electronic brains, to help him sabotage the SSTI (Supersonic Airliner).

Helga (Daliah Lavi) and Pandora (Beba Loncar) are the first assassins, who begin systematically murdering various people associated with the SSTI. Helga plants a bomb in Bulldog Drummond's (Richard Johnson) telephone after sleeping with him. Then she and Pandora try to kill Drummond again by sabotaging a glider flight, having cut the ripcord from his parachute.

Pandora kills the boat owner with a miniature infrasound device. Helga and Pandora participate in a powerboat race and capture the men (Drummond and Peregrine) and the boat, delivering them to Petersen's island headquarters, staffed by an army of female robots. These include the following:

Over dinner, Petersen reveals the full details of his plan to use infrasound technology to sabotage the SST1's maiden flight. During the meal, No 1 (Yutte Stensgaard) hair catches on fire and Petersen puts it out using a water shooter. Drummond sleeps with Baroness Helga Hagen (Daliah Lavi), while Pandora seduces Peregrine Caruthers (Ronnie Stevens).

In the morning, the men are caught trying to escape and Petersen sends his robots to search the island for the runaway agent. He is cornered by No. 7 (Vanessa Howard) but she deliberately chooses not to reveal his location. Drummond is able to destroy the control room. Petersen, Pandora and Helga, and all the robots except No. 7 are all apparently killed in the explosion. Drummond, Flicky (Sydne Rome), Peregrine and No. 7 escape.

It should be noted, that Helga and Pandora are not part of the mind controlled robotic women that appear on the island.  They are not robots and their murderous lifestyle is their own undertaking. 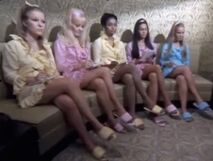 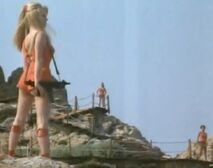 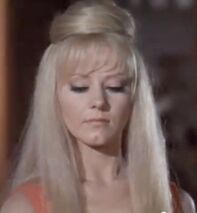 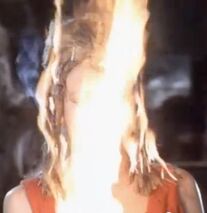 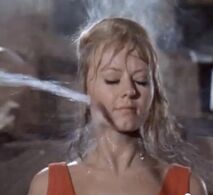 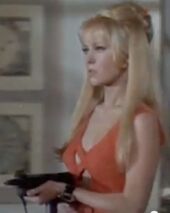 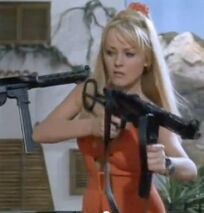 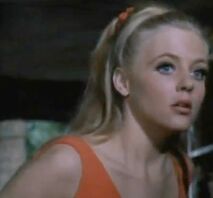 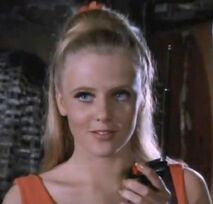 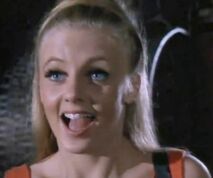 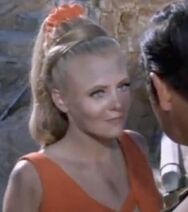 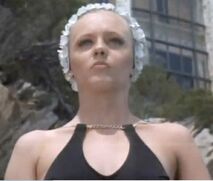 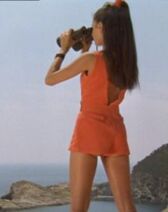 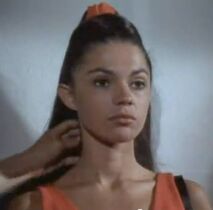 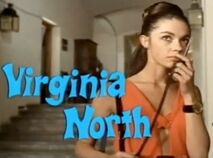 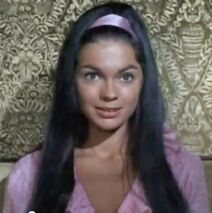 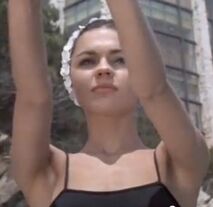 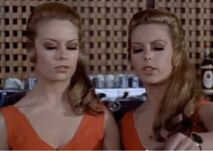 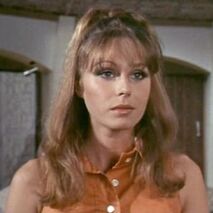 Shakira Caine
Add a photo to this gallery
Retrieved from "https://femalevillains.fandom.com/wiki/User_blog:Doalfe/The_Robot_Girls_(Some_Girls_Do)?oldid=159659"
Community content is available under CC-BY-SA unless otherwise noted.