Start a Wiki
Nina (Sara Montiel) is a minor antagonist in the 1954 Western film "Vera Cruz".

Nina is a secret agent for the Juarista's run by Benito Juarez.

The film takes place after the American Civil War during a Mexican civil war, opposing Emperor Maximilian and Benito Juarez and the Juaritas. Benjamin Trane (Gary Cooper) and Joe Erin (Burt Lancaster) and his gang are both solicited by the two camps. Maximilien’s side wins and a mission is given to the men: to escort Countess Marie Duvarre (Denise Darcel) and her carriage to Vera Cruz. They will discover something interesting in the countess’s carriage: money, a lot of money.

Nina is first introduced in the picture when she is saved by Benjamin Trane from some man attacking her. She tells him “Gracias Señor!”, and then kisses him. However, she uses this tactic in order to steal his wallet.

During a battle between the two gangs, she reappears and takes the lead from one of the caravans of Maximilien’s troops. Benjamin  is surprised to see her here and she takes the occasion to give him is wallet back (but without the money with which she bought a new dress).

Nina and her associates conspire to steal the gold for their own purposes. A ruse is successful in getting the gold to Veracruz where the Juarista troops attack the French in a bloody battle over the ownership of the gold. Erin attempts to steal the gold for himself by getting the countess to reveal the location of the ship she had hired to transport the gold. However, Trane arrives in time to stop him.

In the end, Trane and Erin face off in a showdown that concludes with Erin's death. Trane leaves the gold and walks through the dead bodies from the battle while the wives and mothers of the Juarista troops search among the dead and wounded for their loved ones.  We see Nina running toward the victorious Trane. 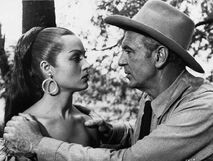 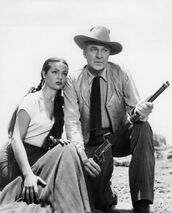 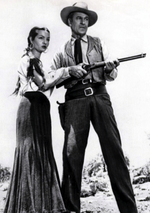 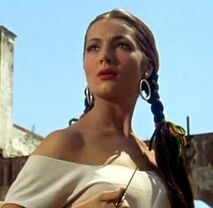 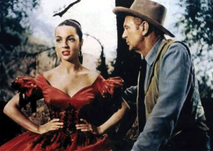 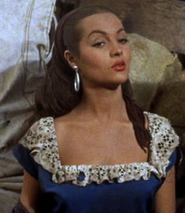 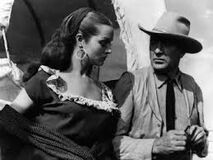 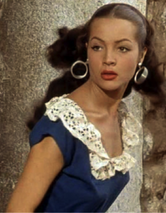 Add a photo to this gallery
Retrieved from "https://femalevillains.fandom.com/wiki/User_blog:Doalfe/Nina_(Vera_Cruz)?oldid=182978"
Community content is available under CC-BY-SA unless otherwise noted.