Start a Wiki
Marie Pincher (Jean Hale) is a redeemed antagonist in the 1965 episode "The Night That Terror Stalked the Town" for the TV series "The Wild Wild West".

Dr. Miguelito Loveless (Michael Dunn) has escaped prison along with his henchman Voltaire (Richard Kiel).  This is the second of ten episodes that Loveless is James T. West's rival in The Wild Wild West series.

At the beginning of the episode, James and Artemus are attracted to a beautiful blonde sitting at a table by themselves.  Artie strikes out, but when the two exit the restaurant, the girl drops her fan and Jim is obliged to pick it up.  They learn the she is Marie Pincher (Jean Hale), and West leaves the establishment with her.  Once inside the carriage a gas is released, and West is knocked out.  Fortunately Marie has a gas mask available for her to avoid the poison.

When West regains consciousness he finds himself in a town filled with manequins with piped in sounds.  This time Loveless has developed a plan to kidnap Jim and replace him with an exact double, Janus.  Janus by the way, in a Roman mythology, is the tw-faced god of doorways.  With Janus, Lovelss will destroy the Secret Service, get his explosive formula back.  Finally, he will blackmail the U.S. into handing over Southern California, which he still says should inherently be his.

Loveless has invented plastic surgery, and supposedly, he is far better at it than our modern surgeons have become.  When West wakes up in on the operating table, Loveless is dressed in a lab coat, and Antoinette (Phoebe Dorin) is once again playing on the harpsicord.

Later West is served a meal by Marie in his room.  When he begins to kiss her, Marie picks up a knife about to stab him.  However, she is quickly won over with his kiss, and drops the knife.

When the time for the medical transfer is set to take place, both Antoinette and Marie assist in nurses outfits.  After recoving, Marie explained to West that when Loveless found her she was homeless and starving.  He had shown her kidness, fed her and took her in.  Because of this, loyalty was the least she owed him.

Loveless released the finished product of Janus, and he was sent to meet up with Artie.  This was all exposed when Artie catches Janus in a lie about Jim being given another assignment.  It is exposed by a telegraph from Washington with assurances they have not heard from Jim in two weeks.  The second flaw in his plan is that Loveless did not force Jim to wear a different outfit than Janus, so when the time came to execute Jim, Loveless does not know who is who.

Artie helps rescue Jim and foil Loveless' plot.  West blows the circuits, which in turn destroys the lab.  A fist fight ensues and West is able to knock Janus out.  Voltaire was electrocuted, but survived.  He and Loveless were both sent back to prison.  Marie escaped persecution and was last seen back at West's caboose giving him a kiss.  There is no mention of whether Antoinette was sent to prison. 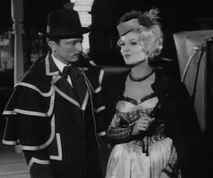 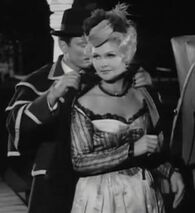 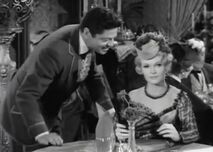 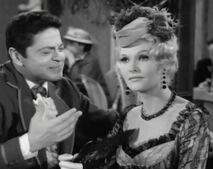 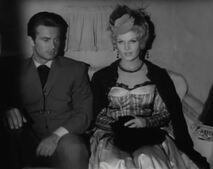 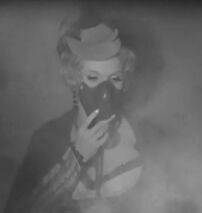 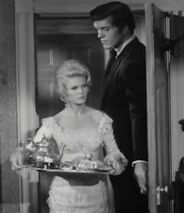 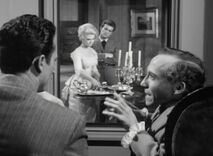 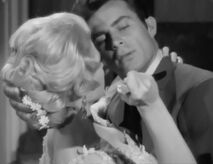 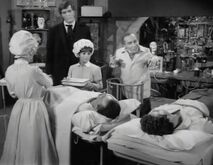 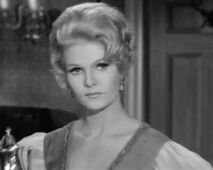 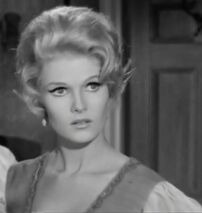 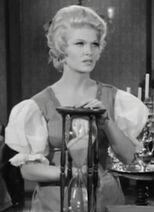 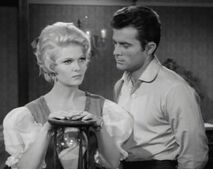 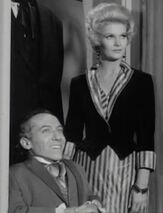 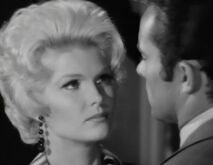 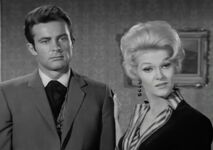 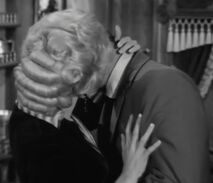 Add a photo to this gallery
Retrieved from "https://femalevillains.fandom.com/wiki/User_blog:Doalfe/Marie_Pincher_(The_Wild_Wild_West)?oldid=179713"
Community content is available under CC-BY-SA unless otherwise noted.