Leelee was sent by her mother to be a spy on the humans and to destroy the Rangers.  She tried liking the evil girl routine, but after the darkness continued to fall, and Leelee herself was turned into an insect many times, she decided to leave the Underworld and return to Briarwood.  She got a job at Rock Porium.

The Rangers became suspicious of her, and shut her out.  At the end of the episode, she read the Book of Prophecy, hoping that her future might cheer her up.  However, she was horrified to discover that she would become "Queen of the Vampires".

Leelee defied her supposed destiny and made amends with the Rangers by helping Claire and Phineas save Udonna, even revealing she'd somehow acquired Udonna's Snow Staff, enabling the sorceress to become a Ranger again.  Later in the series she begins to date Phineas.

Leelee asked her mother to reanimate Daggeron and Leanbow, after this good deed, Necrolai became a human.

After the Master's destruction, Leelee and her mother moved into Briarwood condo while Phineas remained Leelee's sweatheart.  She had an open-hearted demeanor. 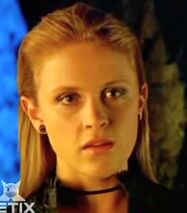 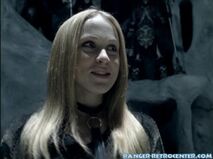 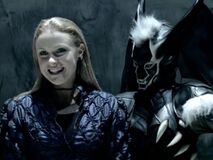 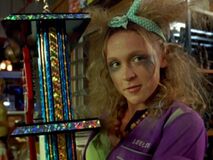 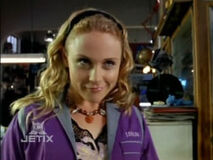 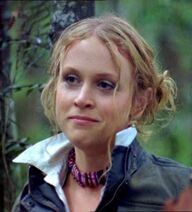 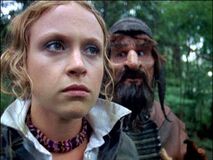 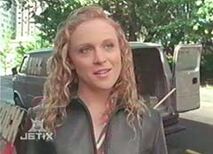 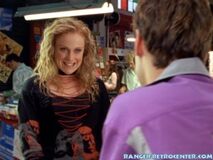 Add a photo to this gallery
Retrieved from "https://femalevillains.fandom.com/wiki/User_blog:Doalfe/Leelee_Pimvare_(Power_Rangers_Mystic_Force)?oldid=116305"
Community content is available under CC-BY-SA unless otherwise noted.