Start a Wiki
Janet Coburn (Antoinette Bower) was the redeemed villainess in the 1965 episode "The Night of Sudden Death" for the TV series, "The Wild Wild West".

Janet Coburn works as an animal trainer and henchwoman for Warren Trevor (Robert Loggia), a big game hunter and circus proprietor.  Trevor is hoping to purchase a large tract of land in Africa.

We first see Janet as she is helping Trevor torture Corinne Foxx (Julie Payne), a trapeze artist as she spins on a giant wheel.  Trevor is using his bow and arrow to scare her to death, and Janet is spinning the wheel that she is attached to.  When Jim West (Robert Conrad) shows up, they release Corinne.

Janet then shows Jim around the circus as he is investigating the US Mint in Carson City being held up, and the plates to print paper money being stolen.

West is soon free to look around the place, and is lured into the jungle by Cosette (Elisa Ingram) who is dressed in a ballerina outfit complete with tutu and parasole.  Cosette lures him to the edge of a lagoon, where the plank he is walking on gives way, and he falls into the water.  West is attacked by a crocodile, but is able to kill it.

Janet reminds West to be more careful when walking about the circus.  He then takes him back to her tent, where he changes out of his wet clothes, and Janet seduces him.

Janet has a pet tiger that she leads around wherever she goes.  Warren Trevor captures West, Corinne, and Artemus Gordon (Ross Martin) and ties them up on an elevated platform inside the wet animal skins, that begin shrinking around them.  They are able to escape, and Janet seems to be changing aliances, mainly because she has fallen in love with Mr. West.  Her decision is finalized, when Trevor shoots her pet tiger.

Janet and Artemus are locked in the tigers cage, where they remain until Trevor is defeated by West.  West, Corinne, Artemus, and Janet all decide to celebrate by having dinner together. 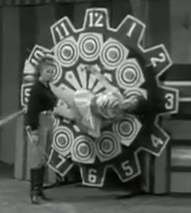 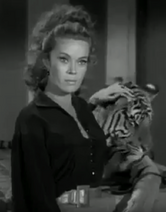 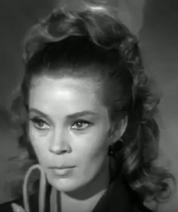 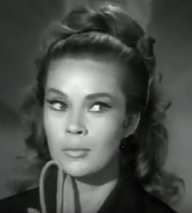 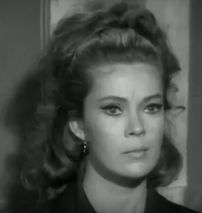 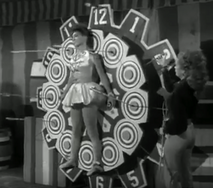 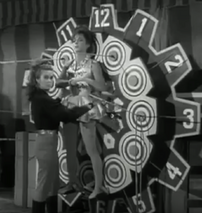 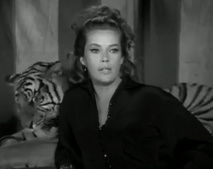 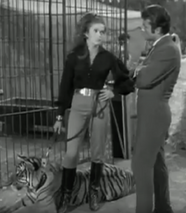 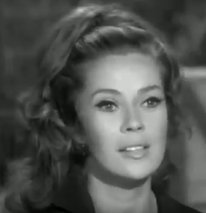 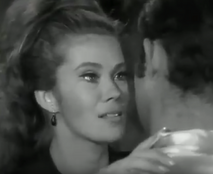 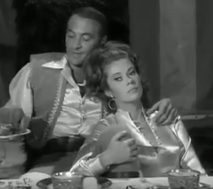 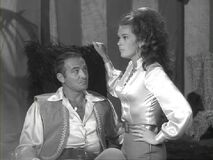 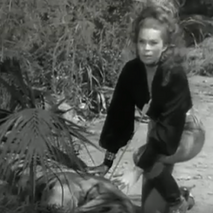 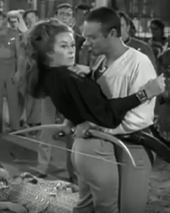 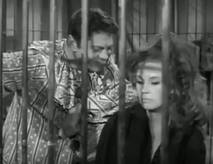 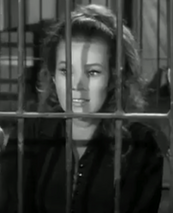 Add a photo to this gallery
Retrieved from "https://femalevillains.fandom.com/wiki/User_blog:Doalfe/Janet_Coburn_(The_Wild_Wild_West)?oldid=73393"
Community content is available under CC-BY-SA unless otherwise noted.