Gina is known to be disliked by the campers for being mean to them at every chance she can. She also tries to hog the camera, when a film crew is doing a story on the camp. In an attempt to get a bigger part in the film, she talks the director, Terry Wechsler (Leland Orser) into going out for a late night swim in the lake.

In the middle of the lake, Terry takes out his camer and begins filming as Gina puts on a stripshow for him.  She asks if he would like to go for a swim, but he tells her that he is unable to swim.  Gina begins to play hard to get, and Terry pushes her over the side of the boat in order for him to get some cheap thrills while filming her. Gina is irrate and begins swimming toward the shoreline underwater.  Terry gets scared when Gina does not come up for a breath, and we soon find out what her delay is.  The piranha's attack her and she is eaten alive while they strip her bones clean.  All that Terry can salvage is an arm as he pulls it up while the rest of her is eaten clean.

Before her fate is revealed to the rest of the campers, there is a scene where the campers and some of the other female counselors have taken a picture of Gina and put it on the bullseye to the archery course. They rejoice when they put an arrow through her forehead. 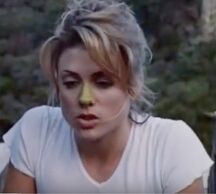 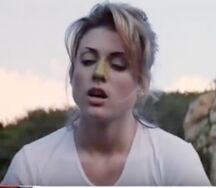 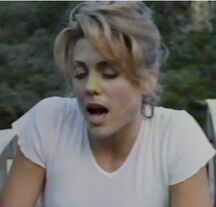 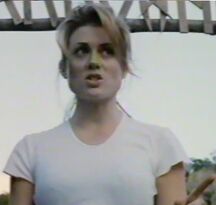 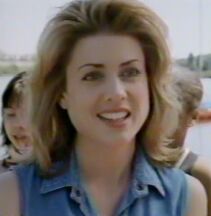 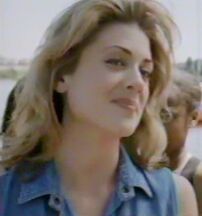 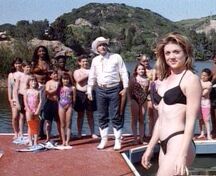 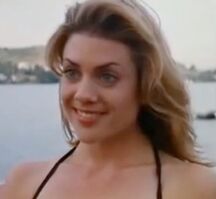 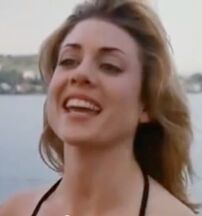 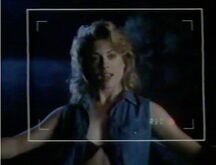 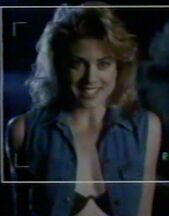 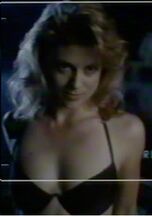 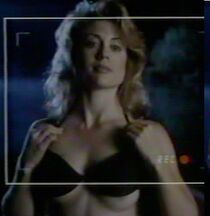 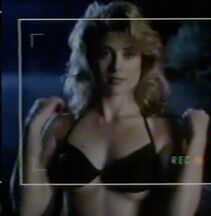 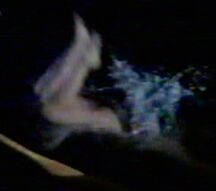 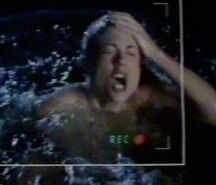 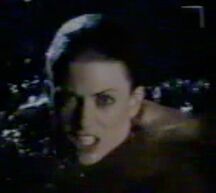 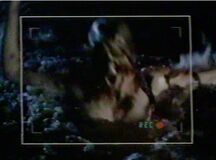 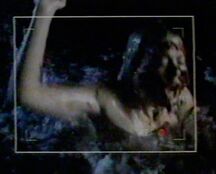 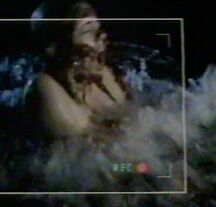 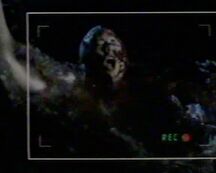 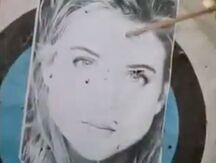 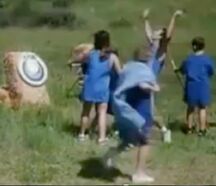 Add a photo to this gallery
Retrieved from "https://femalevillains.fandom.com/wiki/User_blog:Doalfe/Gina_Green_(Piranha)?oldid=186677"
Community content is available under CC-BY-SA unless otherwise noted.