Start a Wiki
Debbie Haber (Joan Huntington) was the main antagonist in the 1966 episode "Jethro Gets Engaged" for the TV series "The Beverly Hillbillies".

Debbie Haber is an inspiring actress who is trying to get a screen test at the film studio.  She first appears at the office of Milburn Drysdale (Raymon Bailey) demanding to know where she can find Dash Riprock (Larry Pennell).  Debbie is told that Dash has taken Ellie Mae to Bismo Beach.  Debbie finds this news disconcerting, since she believes that she was Dash's girl.  It appears that Dash had also promised her a chance to star in the next film, but now that he got fired, that chance was lost.  Mr. Drysdale tells Debbie that Dash has been replaced by Jethro Bodine (Max Baer, Jr.), who has assumed the pseudo name Beef Jerky.  At first Debbie is not interested, but then she hears that Jethro is the nephew of the new studio executive, Jed Clampett (Buddy Ebsen).

Debbie being the gold digger that she is, finds Jethro on the set of the studio, and begins seducing him.  She pretends to act interested in Jethro, and he invites her to watch him in the film shooting.  She later asks him if she could meet his family.

Later she shows up at Jethro's house and meets his uncle Jed.  At first she believes Jed is the gardner, but as soon as she learns that he is the owner, she asks him to give her a test.  Jed is oblivious to what she wants, and Debbie tells her that she wants to be a star.  She tells Jed to take a look at her.  She tells him to take a look at her, and mentions her measurements of 36-24-35.  With this information, Jed thinks that she is so confused, she doesn't even know her age.

About this time, Dash shows up, and asks what Debbie is doing there.  She once again reiterates that she only wants to be a star and wants to get a screen test.  Dash explains that he has been given his job back, and that she can have the screen test if she just meets him at the studio.  Debbie jumps in her car, and when Jethro comes out, he asks where she is going.  Debbie tells him to "get lost Jerky".  Jethro explains that it's Jethro Bodine now, to which Debbie responds, "It'll always be Jerky to me". 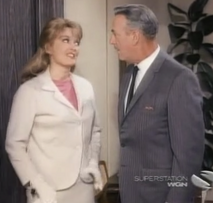 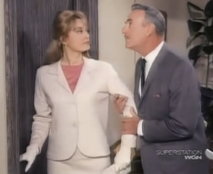 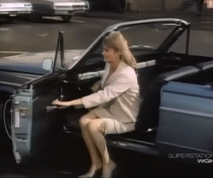 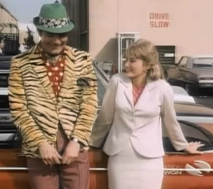 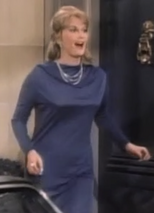 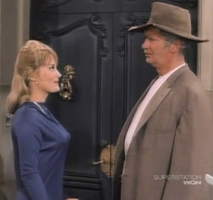 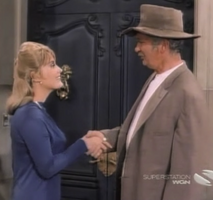 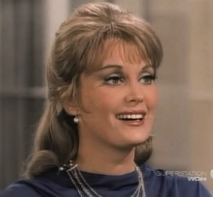 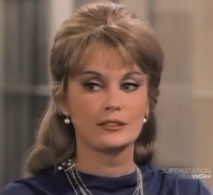 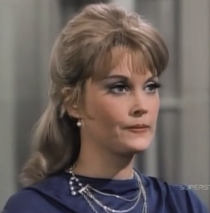 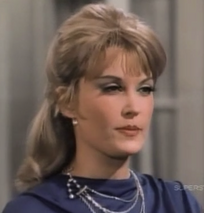 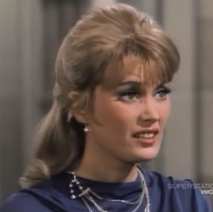 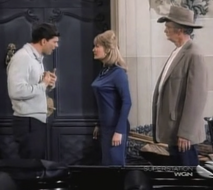 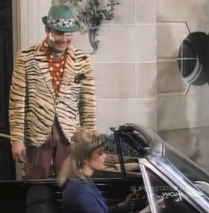 Add a photo to this gallery
Retrieved from "https://femalevillains.fandom.com/wiki/User_blog:Doalfe/Debbie_Haber_(The_Beverly_Hillbillies)?oldid=134122"
Community content is available under CC-BY-SA unless otherwise noted.