Andrea Talbott (Marla English) is an antagonist in the 1956 sci-fi horror film, "The She-Creature".

Dr. Carlo Lombardi (Chester Morris), a carnival hypnotist, conducts experiments in hypnotic regression that takes his female subject, Andrea Talbott to a past life as a prehistoric humanoid form of sea life.  He uses the physical manifestation of the prehistoric creature to commit murders.

Most of the film she's in a trance and at a certain point in the trance, she dreams up from her past life a long extinct sea creature who looks like The Creature from the Black Lagoon's bride. You can tell by the rack the makeup people provide so we know it's the dreaming Marla.

When Lombardi puts her into past-life regression, he is able to also cause the physical form that she had in her past life to actually materialize and then transfer her soul into that original body.  So, when it comes to the title creature, he materializes the body this woman’s soul inhabited millions and millions of years ago, which is a kind of pre-historic lobster monster which he is then able to put her soul into and force to go on murderous rampages.

This She-Creature is Lombardi's personal hit squad, killing both skeptics of his hypnotic abilities to bring out past lives and anyone else who looks longingly at English. In Dr. Ted Erickson's (Lance Fuller) case he's both a rival and a skeptic. 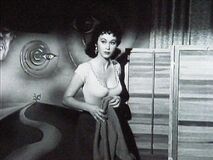 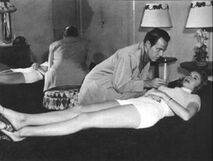 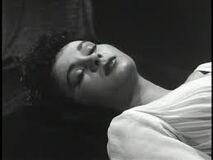 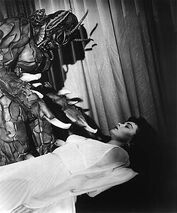 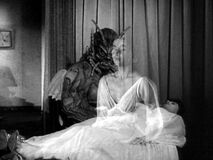 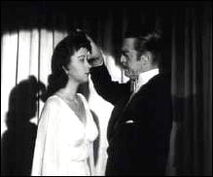 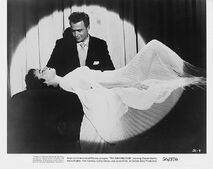 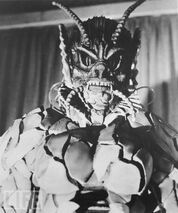 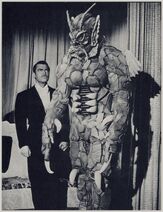 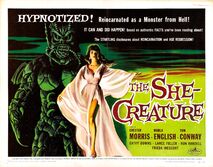 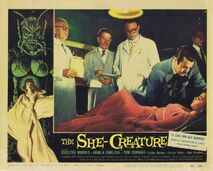