Vicki Devorski (Pamela Anderson) is the main villainess from "All About Claude," episode 2.07 of Less Than Perfect (airdate November 4, 2003). She was a former temp who once stole Ramona's last boyfriend, and knowing her history, Ramona Platt keeps current boyfriend Leon from falling for Vicki's charms.

In actuality, Vicki's true evil plan was to steal Ramona's best friend, Claude Casey, from her. The manipulative blonde used Ramona's neglect of her friends to her own advantage and feigned interest in Claude's collection of troll dolls to charm her. After Ramona realizes Vicki's plan, she confronted the blonde villainess, after which Vicki revealed her true heel persona in front of Claude. Claude verbally confronted Vicki and expressed her anger over Vicki's treatment of Ramona.  She was about to throw a giant cake into the face of Vicki.  However, Ramona told Claude that she wasn't worth wasting the cake over.  Claude agreed with her and told her she needed to leave.  The evil Vicki vowed that she would return. 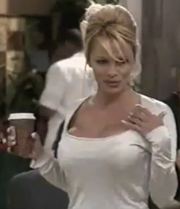 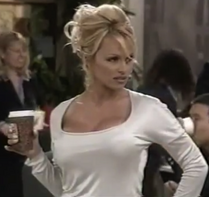 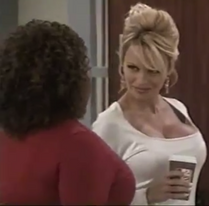 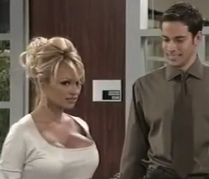 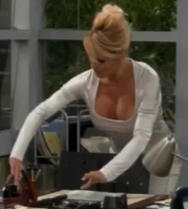 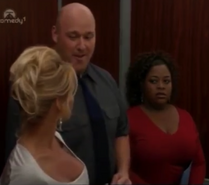 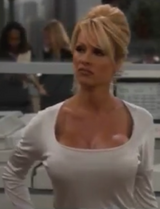 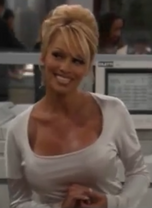 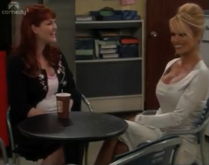 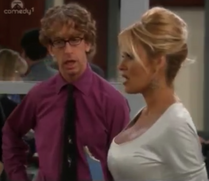 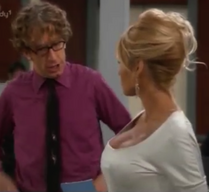 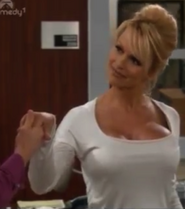 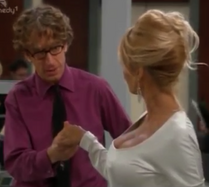 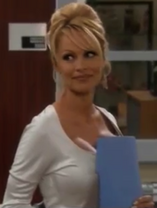 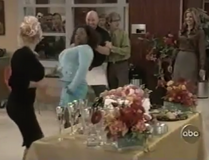 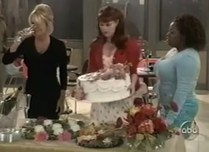 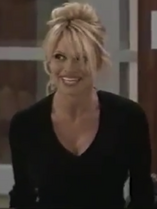 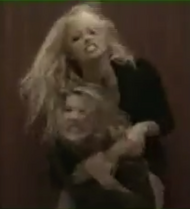 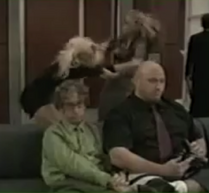 Add a photo to this gallery
Retrieved from "https://femalevillains.fandom.com/wiki/User_blog:CEDJunior/Vicki_Devorski_(Less_Than_Perfect)?oldid=132706"
Community content is available under CC-BY-SA unless otherwise noted.