Start a Wiki
Natalie Kalban (Joanna Going) is a minor villainess from Home Alone 4 (airdate November 3, 2002). She was introduced as the girlfriend of Peter McAllister (the father of main protagonist, Kevin McAllister), having met Peter following his separation from Kevin's mother, Kate.

Natalie is a wealthy woman; as established when she is shown living in a mansion with Peter. She meets Kevin for the first time when he went to spend Christmas with Peter, and during most of the film, Natalie came across as a sweet and welcoming person. Her controlling nature is shown early on, as she was shown breathing into a paper bag (given to her by Prescott) when she and Peter arrived home and saw the house in a mess; coming after Kevin's first encounter with Marv Merchants and his wife, Vera. Even so, Natalie made plans to announce her engagement to Peter, while her staff prepared for the arrival of the Royal Family.

The home was wrecked again due to Kevin's attempt to catch Marv and Vera, and while Kevin was in his room after being scolded by Peter, Natalie entered and acted concerned for him. However, Natalie showed her true colors and threatened to kick out Kevin, while making callous remarks about his parents' split. She also warned Kevin not to cross her if he wants to remain in Peter's life ever again, and after leaving Kevin's room, she scoffed over Peter watching It's A Wonderful Life; mainly due to the fact that it was a family tradition of his. Even after Kevin successfully captured Marv, Vera, and hidden accomplice Molly (Marv's mother), Natalie believed that Kevin was misbehaving again. The film ends with Prescott resigning (due to being tired of working for Natalie), and Peter breaking up with Natalie, leaving the humiliated villainess crying and breathing into a paper bag again. 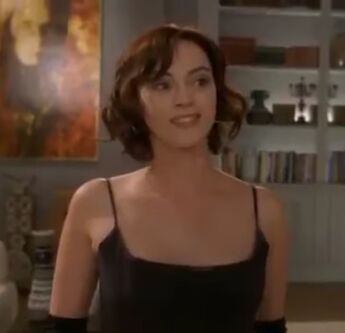 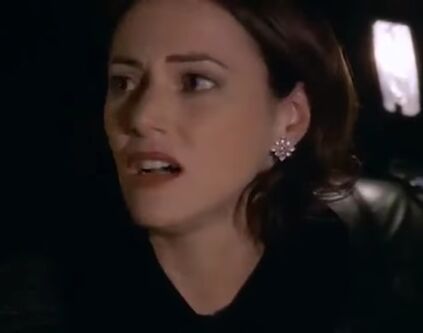 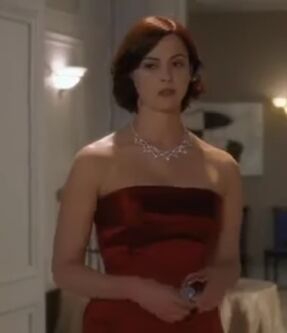 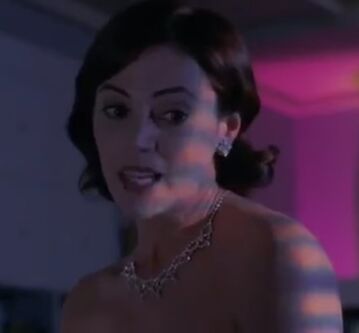 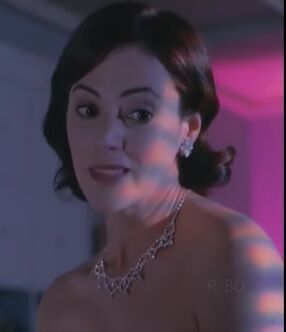 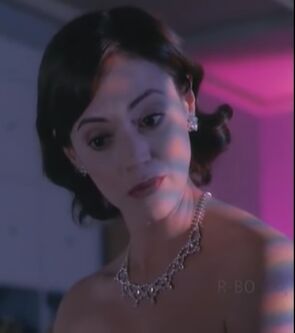 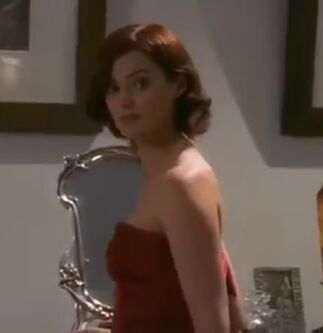 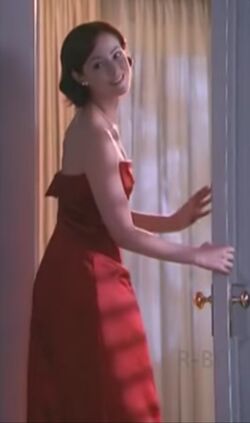 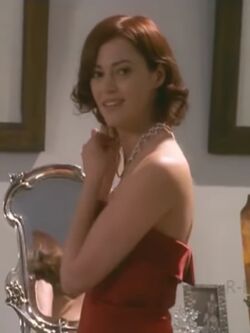 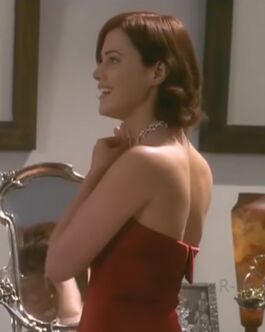 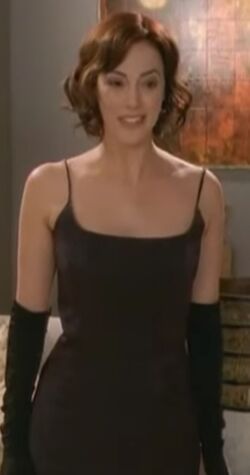 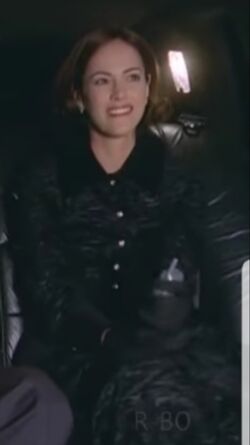 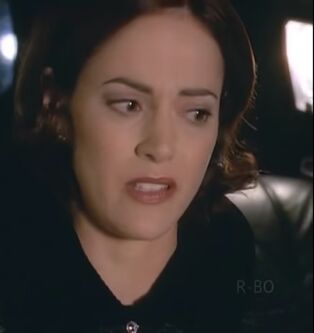 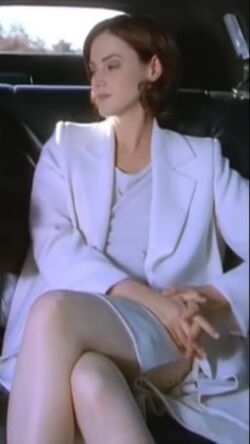 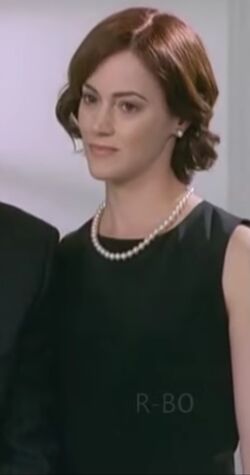 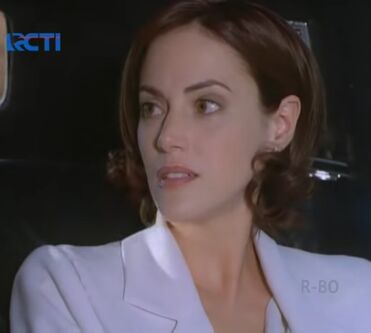 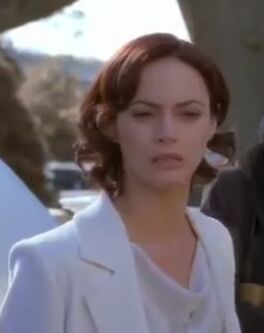 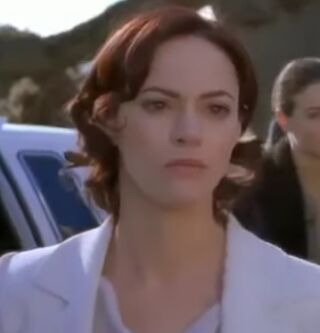 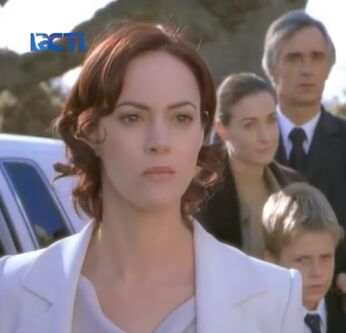 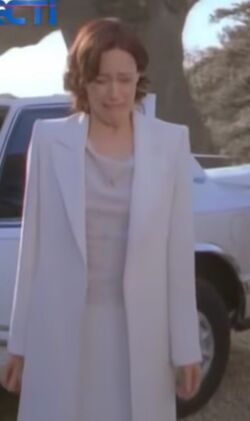 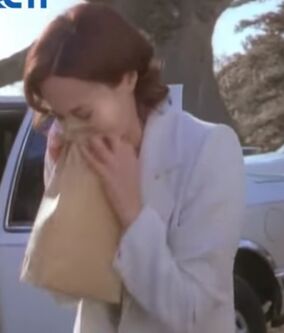 Add a photo to this gallery
Retrieved from "https://femalevillains.fandom.com/wiki/User_blog:CEDJunior/Natalie_Kalban_(Home_Alone_4)?oldid=169530"
Community content is available under CC-BY-SA unless otherwise noted.