Elsa is Eli Sach's girlfriend in the episode, and after they arrived at Eli's home from their date, she tells Eli that she has a son. Elsa introduced Eli to her son, Gene, but Eli's attempts to bond with Gene fall flat, as Gene continuously bullies Eli. When Eli tells this to Elsa during a date at home, Elsa accuses Eli of making it up while claiming that he can't handle the fact that she has a son, leading to her breaking up with him.

After Eli's second encounter with Gene results in the young bully stealing a video game that Eli and Werner Whittemore created and needed to sell for a lucrative deal, Eli and David Sachs head to Elsa's apartment to confront Gene and get the game back, along with Eli's jacket. It is at this point that Elsa's true villainous nature is revealed, as she not only believes her son when he said that Eli gave him the game (he didn't) but she displays her own bullying tactics and shoves David and gives him a "titty twister."

Later in the episode, the evil Elsa even wielded a bat at Edna when she attempted to get the game back, but Edna took the bat and snapped it in two, and later sprayed cleaning solution toward the eyes of the bullying villainess and her son, while gaining possession of Eli and Werner's game. 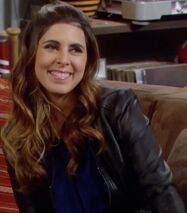 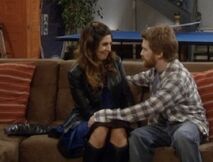 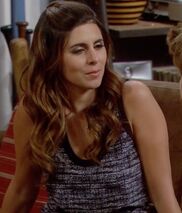 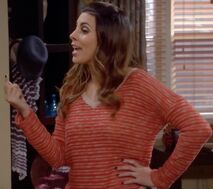 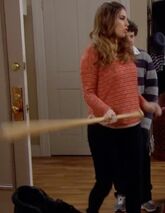 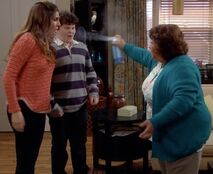 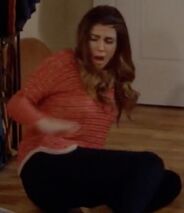 Add a photo to this gallery
Retrieved from "https://femalevillains.fandom.com/wiki/User_blog:CEDJunior/Elsa_(Dads)?oldid=177549"
Community content is available under CC-BY-SA unless otherwise noted.