The Female Villains Wiki
Register
Don't have an account?
Sign In
Advertisement
in: Blog posts, 2000s, Adulteress,
and 22 more

In the video, the villainess steals Shakira's boyfriend from her at a bar, just after he danced with Shakira in the beginning. A sequence follows where Shakira defeats both her boyfriend and other woman in a fight.  This sequence shows part of the fight turn into an animated cartoon and Shakira punctures holes in her huge silicone breasts, causing them to deflate.  However, the sequence turns out to be in Shakira's imagination. In reality, the evil blonde villainess blows cigarette smoke in Shakira's face, and Shakira loses her fight to the pair.

After a pair of guys dressed as superheroes suddenly appear, the villainous blonde is later defeated in another fight by Shakira, when Shakira throws her onto a coffee table.  We then see Shakira opening the trunk of her car to reveal Shakira's unfaithful boyfriend and the Blonde Villainess tied and gagged inside.  Lastly we see both of them tied to a spinning wheel inside an abandoned warehouse.  The wheels grow faster and faster until they spring loose and fly off, more than likely killing them or causing serious damage. 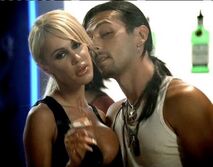 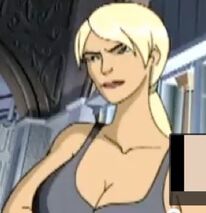 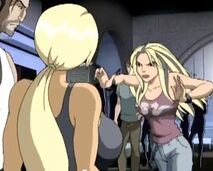 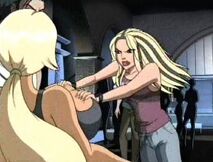 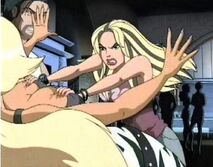 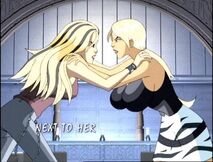 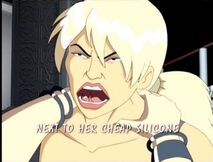 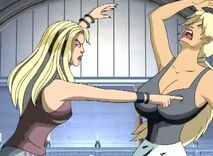 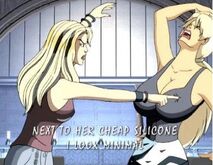 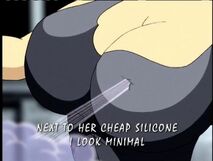 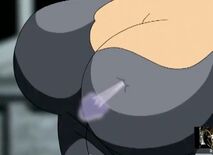 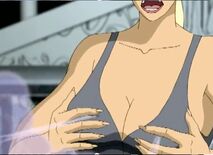 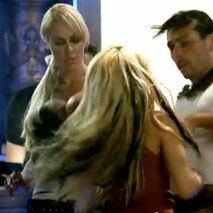 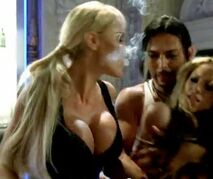 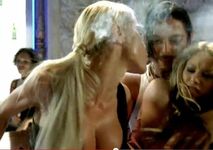 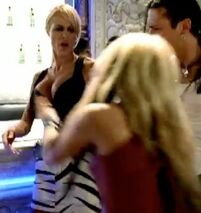 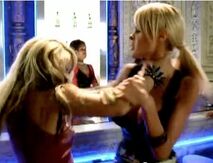 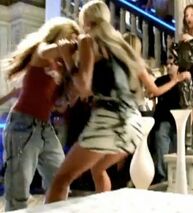 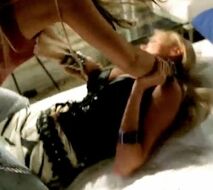 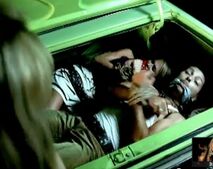 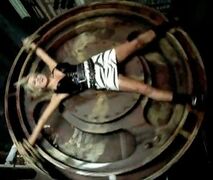 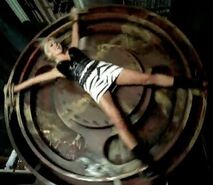 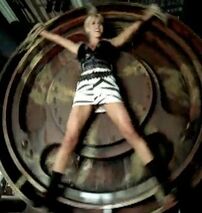 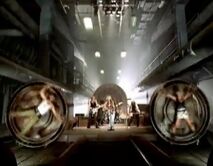 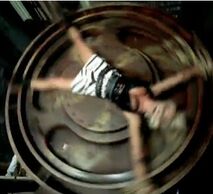 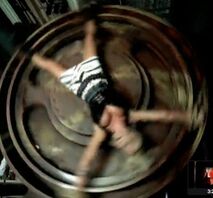 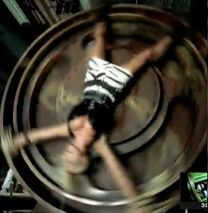 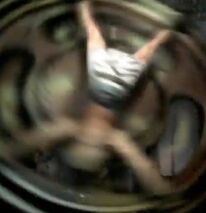