The Female Villains Wiki
Register
Don't have an account?
Sign In
in: 1990s, Barefoot, Brunette,
and 13 more

Stark (Goldilocks and the Three Bears)

Stark (Diane Robin) is a secondary antagonist in the 1995 family comedy film "Goldilocks and the Three Bears".

Stark is a stylish, sexy but ruthless female executive, who works for Joshua Crane (Leon Russom). The company she works for WinTech is eager to build a resort in the national park. They get initial approval to build a small ski lodge with some ski lifts.  However, their plan is to eventually expand to a luxry hotel and community.

They are utilizing the services of Hal Lockner (Dwier Brown), who is providing an environmental study for the project.  Hal points out that he has discovered three black timber bears leaving in the area, and who are a nearly an extinct species.  When Hal balks at the changes planned, Stark and her boss turn up the heat in forcing him to comply.  When Hal refuses, Crane knocks him out by hitting him in the back of the head with a large rock.  He then orders Stark and Hawkins (Stephen Furst), another executive to get Hal's 11-year old niece Goldi (Hanna Hall) before she can get away.

In the chase, Stark ends up humiliated when her high heels are broken.  Later she ends up tripping down a small incline face first in the mud.  Her expensive business suit is ruined.  Goldi calmly asks if she is having a bad hair day.

Crane sends out hunters to capture the bears and sell them to a side show.  Goldi has since befriended the bears, and learns that they talk.  They help her capture the hunters.

At the conclusion of the film, Stark and her associates plan to build is thwarted at a town meeting, when it is found that it will destroy the environment, and specifically the habitat for the black timber bears.  The bears show up at the town meeting present their case, swaying sentiment to their side.  The town's people change their mind in approving the sale, and Stark and her associates lose their project. 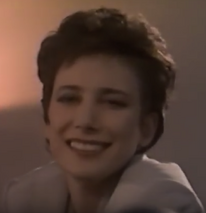 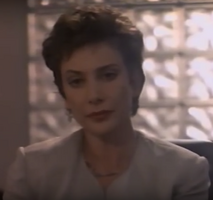 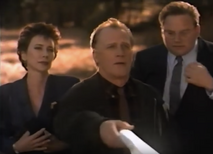 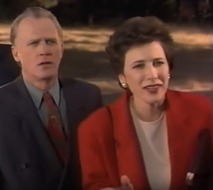 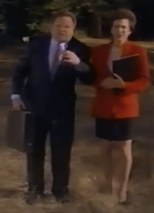 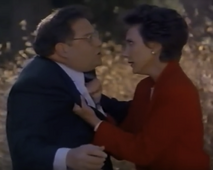 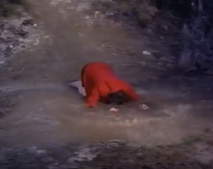 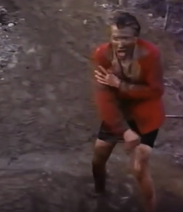 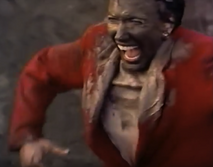 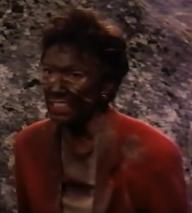 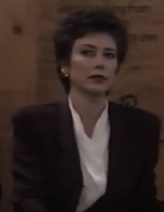 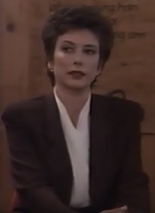 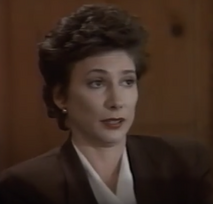