humanoid who appears as a bald, slender and gorgeous looking woman that has distinct features from ant anatomy such as having an shiny exoskeleton, compound eyes and stripes on each limb. Her whole body is colored in a pink-purple pigment, which can represent the colors of the character. She has also long thin antennas and small pointy ears. She also walks in high-heels which it's part of her feets. She also does not wear any clothes in public. 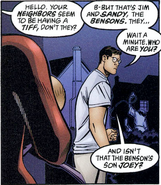 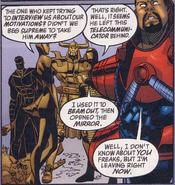 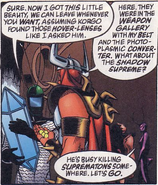 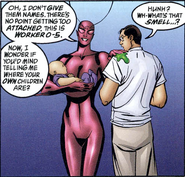 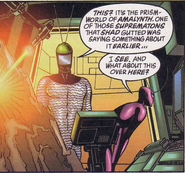 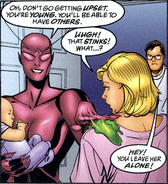 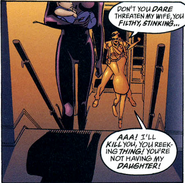 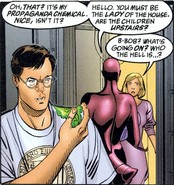 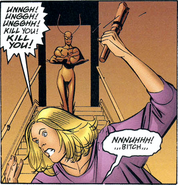 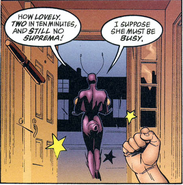 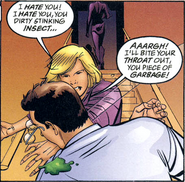 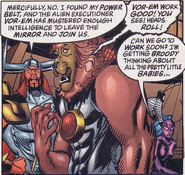 Add a photo to this gallery
Retrieved from "https://femalevillains.fandom.com/wiki/Slaver_Ant_(Supreme)?oldid=195630"
Community content is available under CC-BY-SA unless otherwise noted.
FandomShop Newsletter Join Fan Lab