Start a Wiki
watch 01:38
The Loop (TV)
Do you like this video?
Siska (Rebecca Reichert) is a minor antagonist in the 2004 comedy film "Superbabies: Baby Geniuses 2".

Siska is one of the beautiful henchwoman for media mogal Bill Biscane (Jon Voight).  The henchwomen are led by Tascha (Anastasia Trovato).

The babies sneak into Stan's office and decide to research Biscane in a scheme to take over the minds of the worlds population. They intend to do this by playing a brainwashingt TV clip thety have on a disc which slips from their hands to the super babies. Siska and a couple of her cronies walk in, talking about their plan but are overheard by Achie who accidentally attracts their attention. As they go to find him under the table he is rescued by Kahuna (a superbaby) who takes out Biscanes helpers. Siska of which gets put on a computer chair and launched across the room flying into a table.

Siska is shown afterwards walking out the office a cripple after the babies escape. 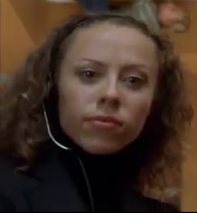 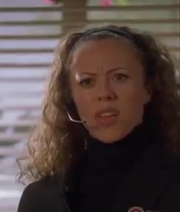 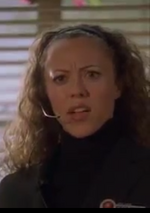 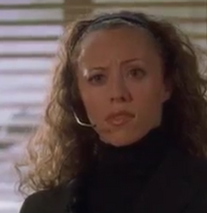 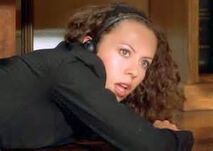 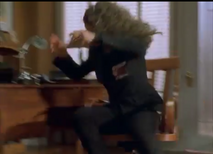 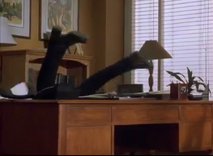 Add a photo to this gallery
Retrieved from "https://femalevillains.fandom.com/wiki/Siska_(Superbabies:_Baby_Geniuses_2)?oldid=145565"
Community content is available under CC-BY-SA unless otherwise noted.