Start a Wiki
watch 01:51
The Loop (TV)
Do you like this video?
Sin and Dementia are secondary antagonists in the 1994 Arcade fighting game "BloodStorm" by developer Incredible Technologies.

Sin and Dementia are both henchwomen of Nekron, the game's primary antagonist. Sin is a mandatory boss fight in the single player mode, whereas Dementia, along with all of Nekron's other servants, is hidden. Both characters are playable via secret codes at the character-select screen. 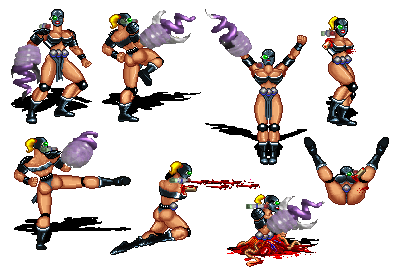 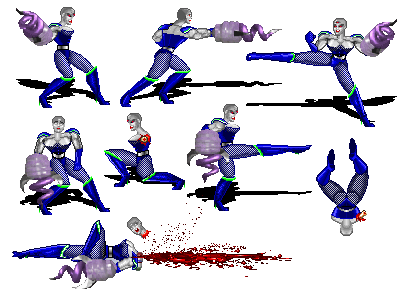 Retrieved from "https://femalevillains.fandom.com/wiki/Sin_and_Dementiia_(BloodStorm)?oldid=134709"
Community content is available under CC-BY-SA unless otherwise noted.