Trapped in the Phantom Zone

Selena (Faye Dunaway) an evil witch who is the main antagonist of the 1984 movie Supergirl.

Selena is a cruel and ruthless witch who discovers the Omegahedron in Argo City. She plans to use it for evil by taking over the world just like Lex Luthor did. Selena is also extremely vain, thinking of herself as the ultimate sorceress. She is aided by her henchwoman Bianca (Brenda Vaccaro), who serves her in every capacity.

Selena captures a groundskeeper named Ethan, by drugging him with a love potion. The potion will make him fall in love with the first person he sees for a day. However, Ethan regains consciousness in Selena's absence and wanders out into the streets. Selena uses her new-found powers to animate a construction vehicle which she sends to bring Ethan back. This causes chaos in the streets. Supergirl rescues Ethan and he falls in love with her instead while in the guise of Linda Lee.

Selena and Supergirl battle until she sends her Supergirl to the Phantom Zone where she loses her Kryptonian powers due to the place being dark and desolate with no light or a sun. Selena misuses the Omegahedron to make herself a "Princess of Earth", with Ethan as her love and consort.

Supergirl escapes from the Phantom Zone with the help from Zaltar. Emerging from the Phantom Zone through a mirror, Supergirl regains her powers and confronts Selena. Selena uses the Omegahedron's power to summon a gigantic shadow demon. The demon overwhelms Supergirl and is on the verge of defeating her when she hears Zaltar's voice urging her to fight on. Supergirl breaks free and is told by Nigel the only way to defeat Selena is to turn the shadow demon against her.

At one point, Selena turns on Bianca, who plans on running away. She pins her against the wall, and holds her there. Supergirl quickly complies and begins flying in circles around Selena, trapping her in a whirlwind. Selena is attacked and incapacitated by the monster as the whirlwind pulls in Bianca as well. The three of them are sucked back into the mirror portal, which promptly reforms, trapping them all within the Phantom Zone forever. 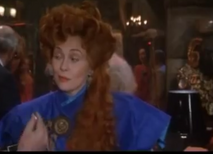 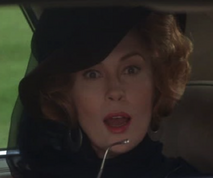 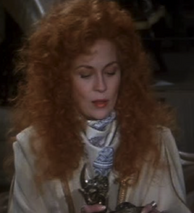 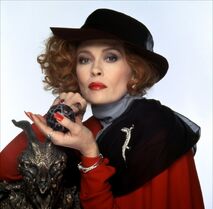 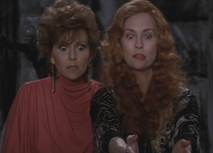 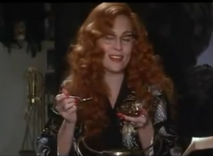 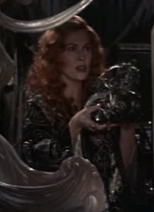 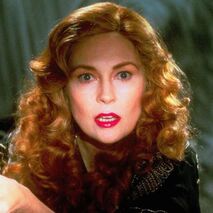 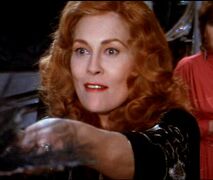 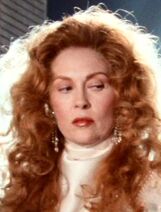 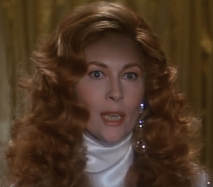 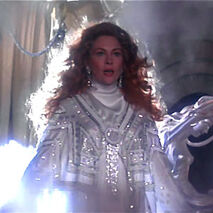 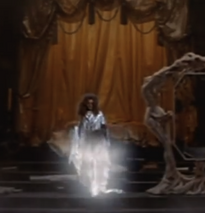 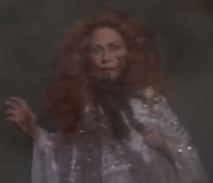 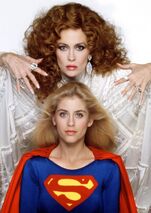 Add a photo to this gallery
Retrieved from "https://femalevillains.fandom.com/wiki/Selena_(Supergirl)?oldid=199775"
Community content is available under CC-BY-SA unless otherwise noted.