Scorpina is said to be an old friend of the main antagonist Rita Repulsa. Scorpina looks like a warrior woman, but in giant form she becomes a scorpion monster. 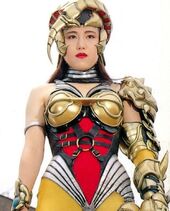 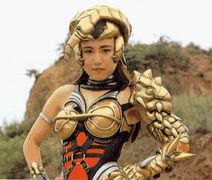 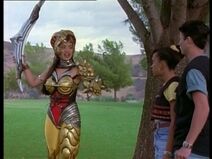 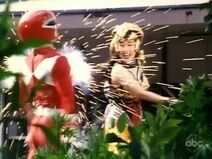 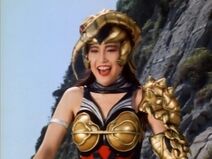 Add a photo to this gallery
Retrieved from "https://femalevillains.fandom.com/wiki/Scorpina_(Mighty_Morphin_Power_Rangers)?oldid=206111"
Community content is available under CC-BY-SA unless otherwise noted.