Start a Wiki
watch 14:21
The Loop (TV)
Do you like this video?
Samantha Lockwood (Jessica Alba) is the hidden main villainess from the 2007 movie Awake.  Her original character name was Samantha Tunnell, and she took the alias Lockwood.

She once worked as a nurse alongside Dr. Jack Harper, whose surgical team faced four malpractice lawsuits. In order to get the money to pay for them, Sam persuaded Harper to let his wealthy friend Clay Beresford Jr. fall in love with and marry her and then kill him. Clay had a terrible heart condition, so marrying him would allow Sam to get all his money after he died and she would use part of his fortune to pay for all of the malpractice suits against Harper as payment for assisting her in the murder.

The first step was having her work for Clay's mother, Lilith under the name Lockwood. Once married, Clay prepares for the surgery with Harper performing it, even though his mother tries to dissuade him and refer him to an old friend of hers who's at the top of his field and by next year will be Surgeon General. However, during surgery, Clay encounters "anesthetic awareness", which is a condition that renders a patient completely paralyzed, unable to move or speak, but able to hear the doctors, and more importantly, still feel pain. To escape the excruciating pain of having his chest sliced open and his ribs separated, Clay attempts to focus on Sam. He then discovers that Drs. Harper & Puttnam and Nurse Penny Carver are in on a plot to murder him by injecting his transplanted heart with a chemical that will cause it to be rejected upon transplantation. Clay discovers his wife's murder plot against him during an out-of-body experience during the surgery.

Clay then discovers that Sam is also involved when she asks what happened to Fitzpatrick, the third surgeon and when answered, becomes angry that he's home, supposedly backing out. Harper feels great remorse in going through with the procedure and decides not to inject the heart. Sam however does it instead. As Sam walks out, Clay sees his mother who committed suicide by drug overdose, so he can have her heart, which has Clay's blood type. As Harper reluctantly prepares to put in the tainted heart, Lilith's body is rolled in, accompanied by her friend who reveals that the police are on their way to arrest Harper and his accomplices. During the out of body moment, Lilith reveals that she was suspicious of Sam's real identity after she helped give her a tip on the vending machine and another doctor asked her if he recognized her. The one mistake that she made was when she left her purse behind and Lilith went through it, discovering her mail and her real name. Lilith called her friend to perform the surgery before she committed suicide.

Dr. Larry Lupin, a supposedly alcoholic quack that replaced Fitzpatrick had found her dead body and notified the Police. As Puttnam & Carver attempt to leave, Lupin alerts the police in front of them. It turns out that Lupin's actually an undercover cop, probably notified by Fitzpatrick. Before Harper can be arrested, Sam betrays him by saying that no one but him would be to blame for Clay's death, since he was the surgeon who injected the heart, while she's just the "grieving widow". However, as she leaves his office, Harper locks her out and reveals to her that he kept the syringe that she injected the tainted heart with as it has her finger prints on it. Realizing that she can no longer escape, Sam tries to get Harper to let her in but he refuses. Sam attempts to run, but is cornered by the police and taken into custody. She is supposedly given the death sentence for attempting to commit first degree murder. 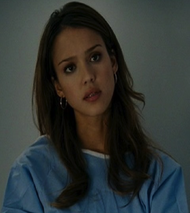 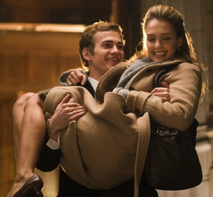 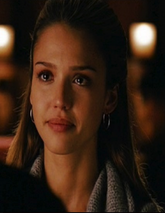 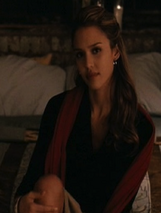 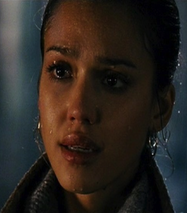 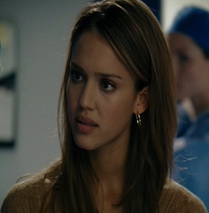 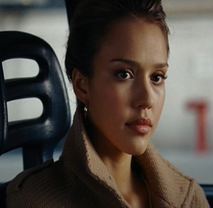 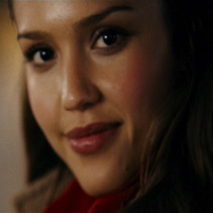 Add a photo to this gallery
Retrieved from "https://femalevillains.fandom.com/wiki/Samantha_Lockwood_(Awake)?oldid=206652"
Community content is available under CC-BY-SA unless otherwise noted.