Rikako Ouryou is a highly intelligent, and admired student of Oso Girl's Academy, and the head of the school's art club in the first season of animation Psycho-Pass.

Tall and beautiful woman, with long black hair, straight bangs and amethyst eyes. She is almost always seen dressed in her school attire. It usually looks calm. However, at the time of death she is very visibly scared.

Her father was in a hospital in a catatonic state, caused by an excess of stress management eventually halting his body's response to any stimuli. Ouryuo has the typical charisma characteristic of a popular girl. She is as calm and frivolous as Makishima , although she is less mature in comparison. Under her graceful appearance, however, Ouryou is a girl who particularly enjoys cruelty. In fact, the tragedy Tito Andrónico de Shakespeare, which is characterized by its violence and cruelty, is frequently cited by Rikako.

She often makes paintings related to the female anatomy, sometimes of its victims; with amputated or reordered limbs. She has a great admiration for the work of her late father, and her decision to commit crimes is based on the revenge she wishes for Sibyl . In spite of how popular it is, you see that it does not really have any friends. 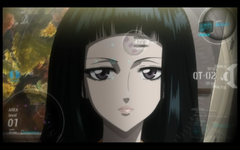 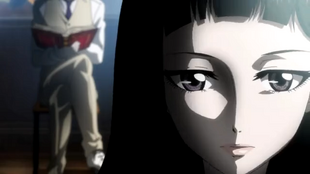 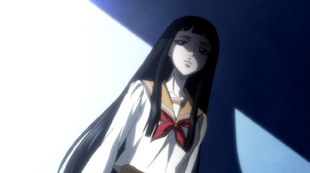 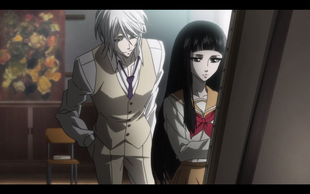 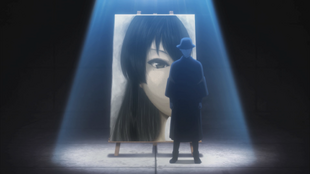 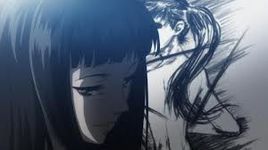 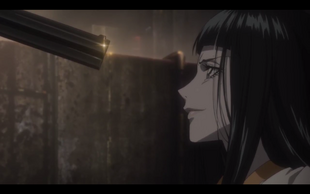 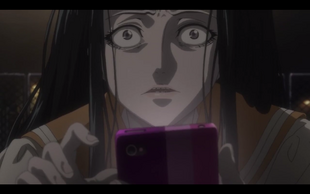 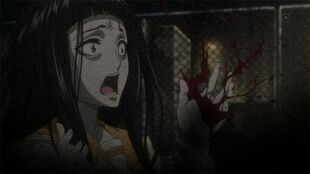 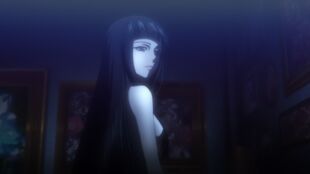 Add a photo to this gallery
Retrieved from "https://femalevillains.fandom.com/wiki/Rikako_Ouryou_(Psycho-Pass)?oldid=139419"
Community content is available under CC-BY-SA unless otherwise noted.