Start a Wiki
watch 01:39
The Loop (TV)
Do you like this video?
In this 1960 peplum Princess Phaedra is played by Rosanna Schiaffino, who also plays Phaedra’s good twin sister, Ariadne.

Phaedra’s father Minos (Carlo Tamberlani) regularly sacrifices maidens to the dreaded minotaur, as the monster is venerated as a god. As Minos’ wife Pasiphae (Tina Lattanzi) is dying she reveals that Phaedra is not their only child, as she has a twin sister who is living in a humble village. The queen had handed over her child in order to avoid having her sacrificed to the minotaur, but now she wishes to see her daughters re-united. Princess Phaedra is clearly shocked by this news, as she does not want to share her throne with anyone. She therefore sends Chirone (Alberto Lupo) to kill Ariadne; however the girl is rescued by Theseus (Bob Mathias).

Chirone returns to Crete and tells his princess that he failed to kill her sister, as Ariadne was rescued. The princess then sends her soldiers to capture Ariadne, who is then imprisoned. Princess Phaedra plans to disfigure her sister’s face with a red hot iron bar and to throw her in a pit with hungry hyenas. However the hero, Theseus, arrives in the nick of time to stop Phaedra’s servant. In the course of the fight Phaedra’s servant throws the bar at the hero, but as the hero moves aside it ends up hitting Phaedra herself. The princess screams in pain and walks aimlessly, until she falls in the hyena’s pit, where she dies.

The minotaur is subsequently killed by Theseus, and Ariadne takes over her fathers kingdom.

Phaedra looking on as maidens are being sacrificed 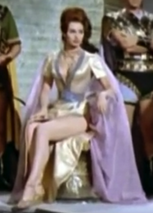 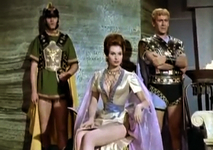 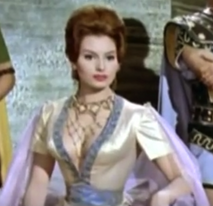 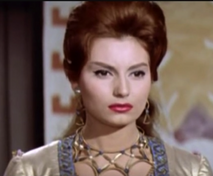 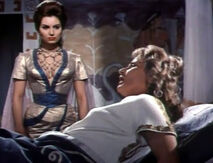 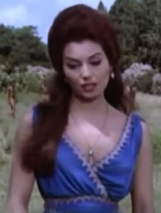 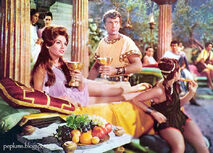 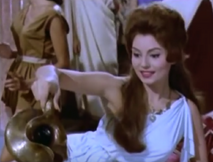 Phaedra, her henchman and the hero

Admiring gaze directed at the hero. He will be the one to destroy her. 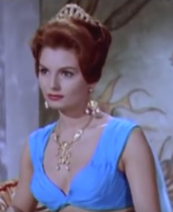 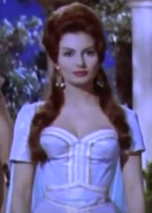 The hero tries to convince Phaedra to end the sacrifices 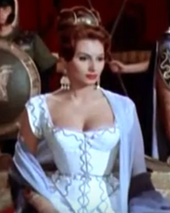 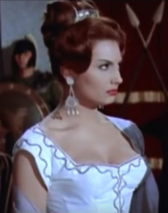 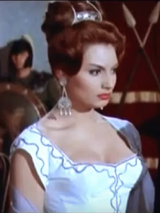 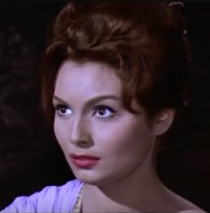 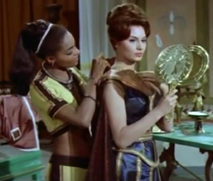 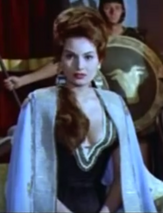 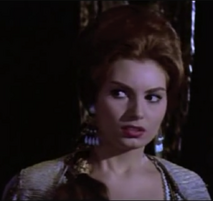 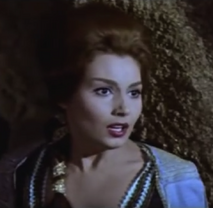 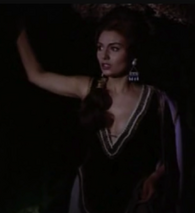 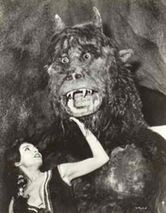 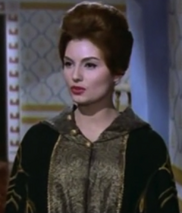 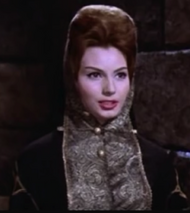 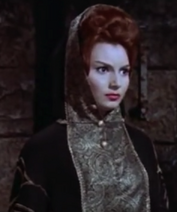 Phaedra gets the punishment she planned for her sister

Add a photo to this gallery
Retrieved from "https://femalevillains.fandom.com/wiki/Princess_Phaedra_(Minotaur,_the_Wild_Beast_of_Crete)?oldid=166276"
Community content is available under CC-BY-SA unless otherwise noted.