Prima (Musetta Vander) is a re-occuring villainess in the TV series Secret Agent Man, that appeared on UPN. She appears in three episodes in 2000, including "From Prima with Love", "TKO Henry", and "The Breach".

Prima was a former Agent and villaines. She is first seen in the series, when she intimidates the beautiful date of Monk while playing a game of billiards. The beautiful blonde (Kate Luyben) sheepishly walks away and allows Prima to take over.

Later her death is faked, so she can make an assassination. She later kidnapped a little boy and used him as an exchange token.

Prima was finally killed in an external explosion from a rifle shot from agent Holliday (Dina Meyer). Holliday responds with a simple "oops", as her body is disintegrated. 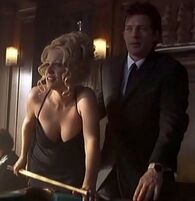 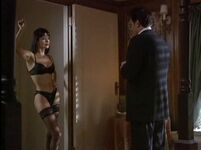 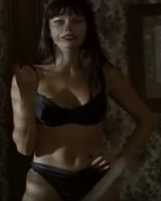 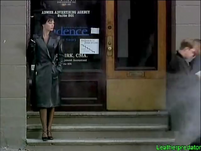 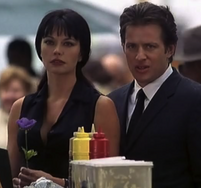 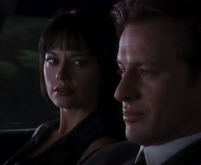 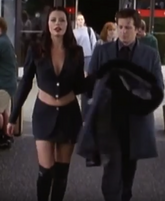 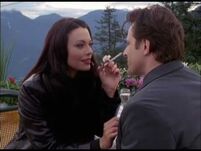 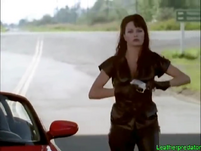 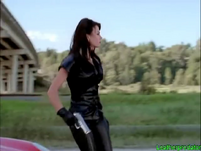 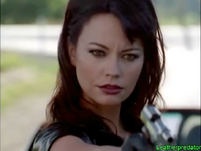 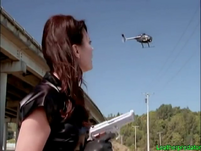 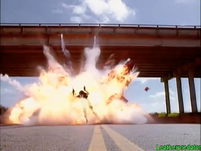 Add a photo to this gallery
Retrieved from "https://femalevillains.fandom.com/wiki/Prima_(Secret_Agent_Man)?oldid=194306"
Community content is available under CC-BY-SA unless otherwise noted.