The Female Villains Wiki
Register
Don't have an account?
Sign In
in: 2010s, Boots, Boss,
and 24 more 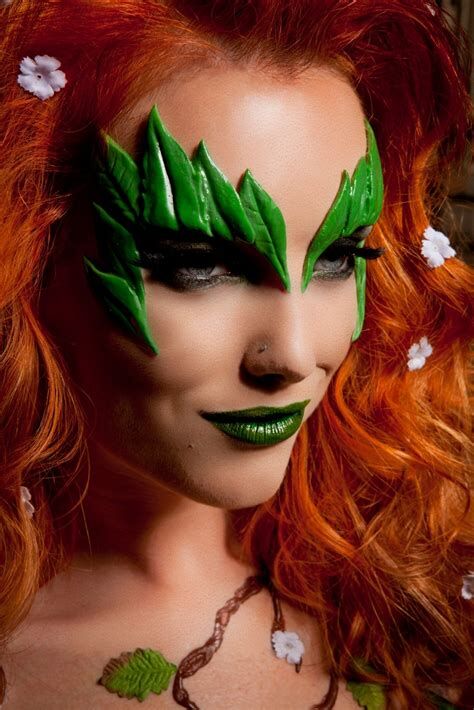 Bruce Wayne suits up after Bane takes over Gotham City in this sexual adaptation of Batman. Her plans to seduce Robin are interrupted by Batman who sets a fire in her lab. 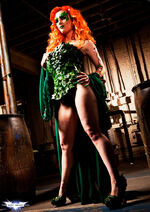