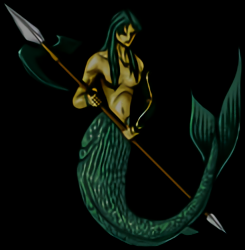 When the hero party reaches the underwater village inside of the Southlite Submarine Cave, one of the villagers says that something evil has settled in the Southlite Temple. The party ventures to the top of said temple and finds Ophelia, who is dead set on killing the protagonist, Jay Claude. The party battles her and she is defeated.

Add a photo to this gallery
Retrieved from "https://femalevillains.fandom.com/wiki/Ophelia_(Miraculum:_The_Last_Revelation)?oldid=193725"
Community content is available under CC-BY-SA unless otherwise noted.