Start a Wiki
watch 01:48
The Loop (TV)
Do you like this video?
Nurse Goodbody is an antagonist in the return of "Shock Theatre" that appeared on WDEF Tuff TV in Chattanooga, Tennessee.  The show ran from 2010-2015.  The show originally aired in the 1960's and ended in the late 1970's, and starred Tommy Reynolds as Dr. Shock.  It aired on WTVC Channel 9 on Saturday night.

Nurse Goodbody was portrayed by three actresses during the five years it appeared on TV.  Nurse Goodbody was first revived in 2010 by brunette actress Constance Haynes, who portrayed the nurse until 2012.  The role was then taken over by another brunette, Leslie Gladney in 2012.  From there redhead April Sinclair took over in 2013 and kept the role until 2015.

Nurse Goodbody was the sidekick of Dr. Shock (Jack Gray), who was also the producer of the program.  In addition it starred his other sidekick's Dirge and Dingbat.

The group of characters told tales and introduced a new horror film each Saturday night.  Nurse Goodbody was dressed in a sexy nurse outfit revealed her assets.  She was involved in torture with whips, bondage, ate zombie brains, and assisted Dr. Shock in his experiments. 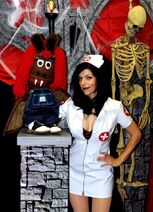 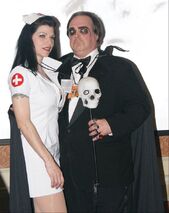 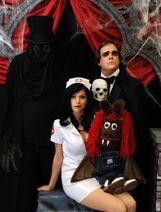 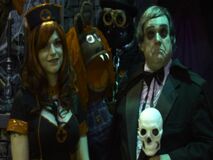 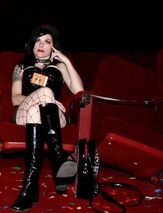 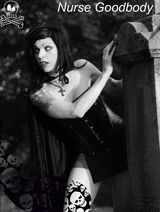 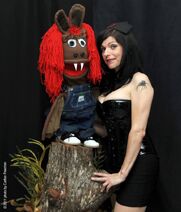 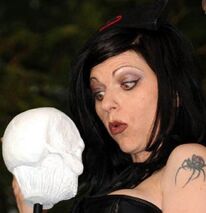 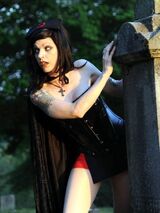 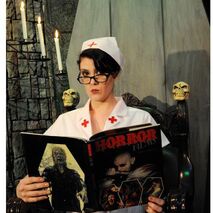 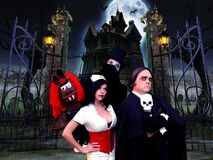 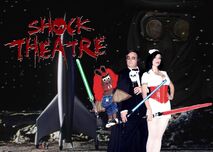 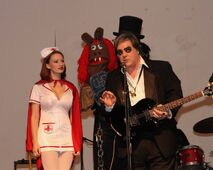 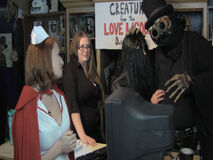 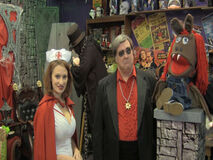 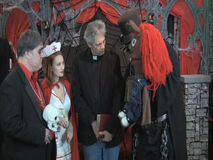 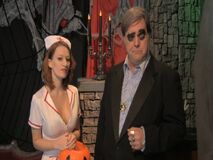 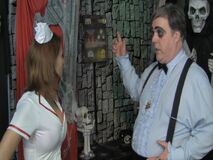 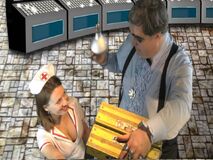 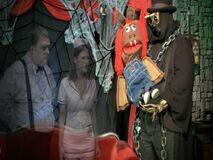 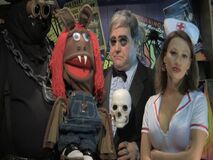 Add a photo to this gallery
Retrieved from "https://femalevillains.fandom.com/wiki/Nurse_Goodbody_(Shock_Theatre)?oldid=121859"
Community content is available under CC-BY-SA unless otherwise noted.