This unnamed KAOS agent, played by Kathie Browne, appeared in the Get Smart episode The Not-So-Great Escape Part 1 (Season 4, 1969).

She worked with a male KAOS agent called Nova. Disguised as airport clerks, they arranged the kidnapping of CONTROL agents.  They accomplished this by having the agents paged over the lourdspeaker and then having them take the call in a phone booth.  When the agents went inside the phone booth, the booth revolved to a back side where the agent was detained and eventually sent to a maximum prison camp.

The team accomplished this with Agent Kendall, and then the Chief.  Smart was able to figure out the pattern and had himself paged to take a call.  At first the KAOS agents did not feel Smart was important enough to warrant being detained.  However, they became nervous that he was beginning to figure out their plan, so they had the booth revolve to the back side and take him out.  Nova held a gun to Smart, and on the way out of the door, he was able to knock the gun out of his hand and throw him in the phone booth.  When the booth revovled around, his Assistant got nervous and pulled out her gun and shot him, thinking he was Smart.  When she realized she had killed Nova, she rushed to the booth and got in.  The booth revolved to the backside and Smart with gun in hand, had the Assistant get out of the booth.  She then said to Smart "I suppose you are going to take me in." Smart replied "That's exactly what I am going to do."

Smart was able to get out of her the location of the prison camp where the other 22 agents were being held hostage.  This is the last we see of the lovely KAOS agent, as she was more than likely detained by CONTROL. 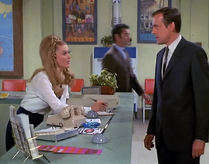 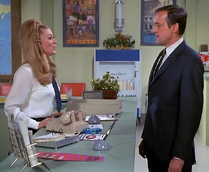 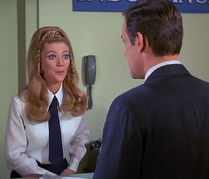 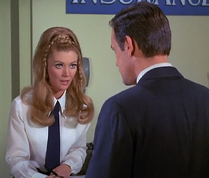 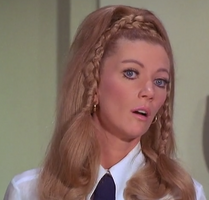 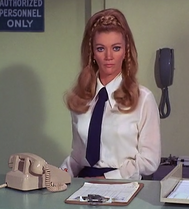 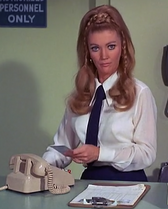 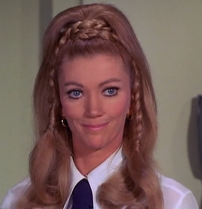 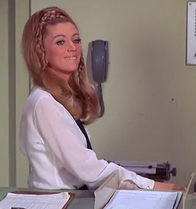 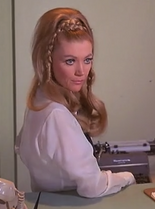 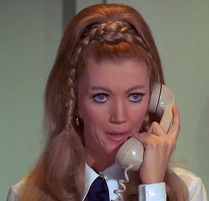 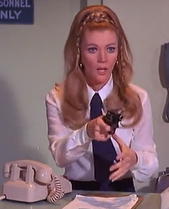 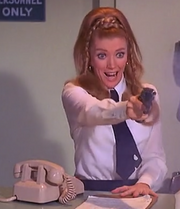 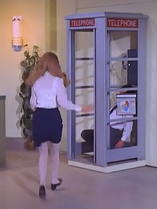 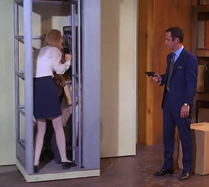 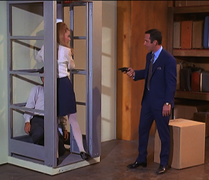 She discovers she has shot and killed her partner agent. 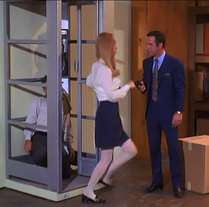 She finds herself under arrest. 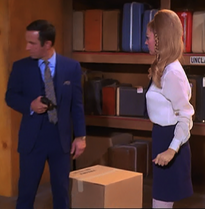 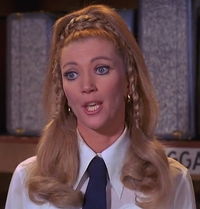 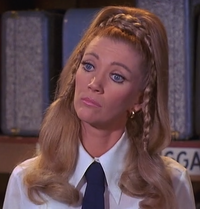 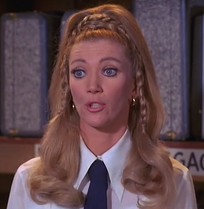 Add a photo to this gallery
Retrieved from "https://femalevillains.fandom.com/wiki/Nova%27s_Assistant_(Get_Smart)?oldid=167352"
Community content is available under CC-BY-SA unless otherwise noted.