Start a Wiki
watch 01:50
The Loop (TV)
Do you like this video?
Nefaria (Jennifer Tung) was a secondary antagonist in the TV series "Masked Rider". She appeared in all 40 episodes between 1995-1996.

Nefaria was a henchwoman and second in command to Count Dregon. She appears to have worked with him for awhile.

Nefaria was in charge of giant dimwitted creatures called Maggots, who usually fail their missions due to their stupidity and clumsiness. Nefaria is very sinister, cunning and vicious and won't hesitate to kill Masked Rider.

She takes a very different approach then Dregon when it comes to handling Masked Rider. She doesn't mind causing Dex harm, no matter how much damage is done. It's simply not a limit Dregon is willing to cross, something much to evil for even him to handle it.

Nefaria uses a yellow feather on her helmet as a weapon or to write messages.

Nefaria rarely goes into battle but does visit Earth to relay commands to Supernatural monsters. She has sometimes flirted with Dregon, but is often ignored. Her eyes glow really red when angry.

Count Dregon eventually got fed up with Nefaria's failures. As a result he shrunk her and transfered her powers to Barbara Stewart, dubbing his new servant "Barbaria". Barbaria was similar in looks to that of Nefaria, and should not be confused with that of Barbaria who was portrayed by Candace Kita. 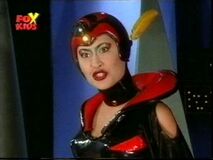 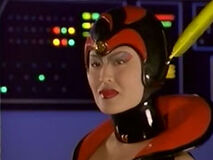 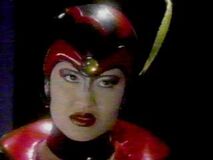 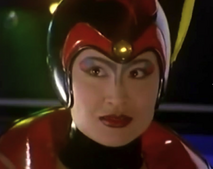 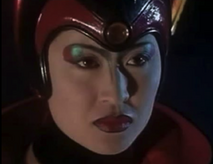 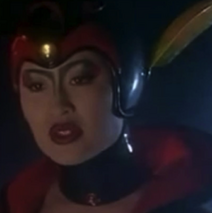 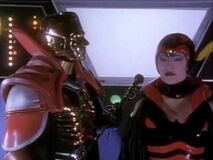 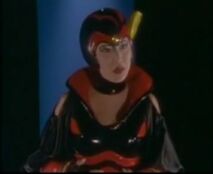 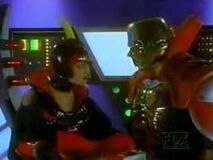 Add a photo to this gallery
Retrieved from "https://femalevillains.fandom.com/wiki/Nefaria_(Masked_Rider)?oldid=203518"
Community content is available under CC-BY-SA unless otherwise noted.