Nakotris was an Egyptian princess. The story begins with Alex Kingston visiting the museum. There, in the department of Egyptology, he sees a sagcophagus with a beautiful woman depicted on it. He reads the inscription on the lid of the sarcophagus and learns that this is Princess Nakotris. After the exhibition, he always thinks about her. Once, when Alex was sitting in a restaurant, a beautiful woman came into the room, looking like an image from a sarcophagus. She sat down at the table with Alex. He was surprised at her. They began to talk and Alex told her the story about the museum and that they are very similar with princess. The woman became interested and she invited Alex to her apartment. When they came to the place, she changed into ancient Egyptian clothes. They began to talk and the princess confessed to him that she was a princess from a sarcophagus. Then, with the help of magic, she made him remember everything. In a past life, he was a lover of a princess and she wanted to kill him and turn him into a mummy so that he would always be with her. But Arahmes, as he was called in his past life, was able to escape. And when he came to the museum, the princess was able to find him. Two bodyguards of the princess entered the room and grabbed Arahmes. When the museum staff came to the Egyptology hall the next morning, they discovered that her mummy had disappeared.
Nakotris appears in the story "I have seen you before" in the Black Magic comic in 1 2 1951 on page 33. 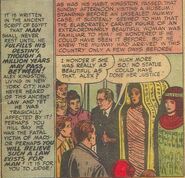 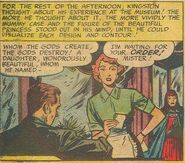 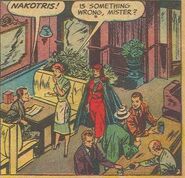 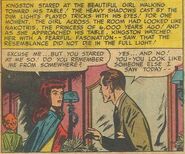 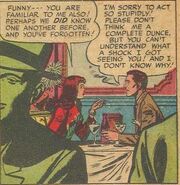 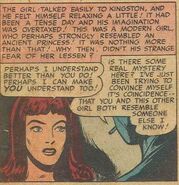 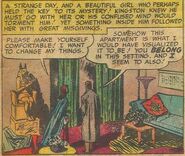 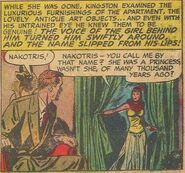 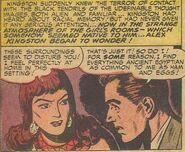 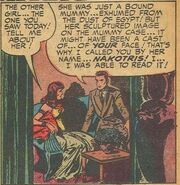 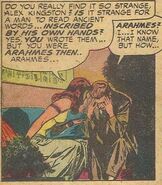 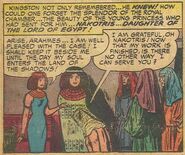 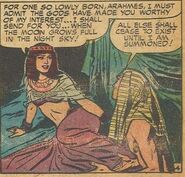 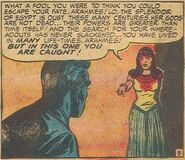 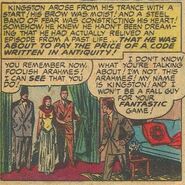 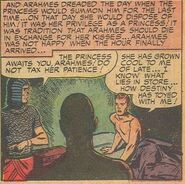 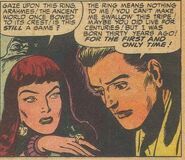 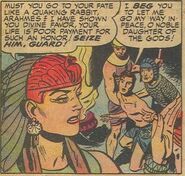 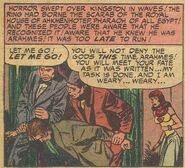 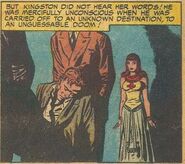 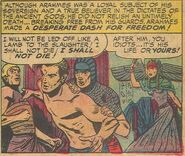 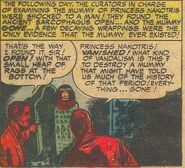 Add a photo to this gallery
Retrieved from "https://femalevillains.fandom.com/wiki/Nakotris_(Black_Magic)?oldid=160971"
Community content is available under CC-BY-SA unless otherwise noted.