Story - In this  episode of the superhero spoof tv series, the weak and mild mannered service station proprietor Stanley Beamish (Stephen Strimpell), who becomes the super strong flying crusader "Mr Terrific" when he takes a power pill, is assigned by the government Bureau of Secret Projects to uncover the identity of "Mr Big", the head of the crime syndicate.

Stanley spies on the syndicate's mansion and finds Mr Big is actually a beautiful woman. Inadvertently giving himself away he's forced to flee. The syndicate gangsters come after him, which leads to them capturing Stanley, the government men Reed and Trent - as well as Stanley's business partner, Hal.

Now they all know the identity of Mr Big and their fate appears sealed. However, eventually Stanley escapes from the syndicate mansion, retrieves his power pills at the service station, and returns as Mr Terrific to rescue the others and defeat the gangsters.

Fate - Mr Big holds a gun on Stanley and the others ready to shoot them. But Stanley, who has a cold, sneezes in Mr Big's direction - the force of a Mr.Terrific sneeze sends the villainess flying, her gun is lost as she goes crashing into the furniture and onto the floor - defeated. Later the police arrive and arrest Mr Big and her men. 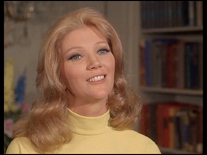 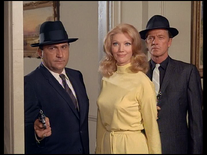 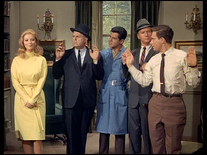 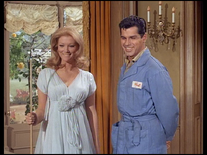 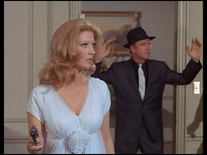 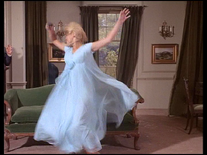 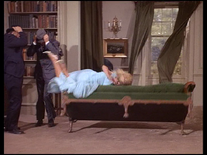 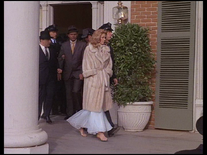 Mr Big - Under arrest (Kathie Browne)
Add a photo to this gallery
Retrieved from "https://femalevillains.fandom.com/wiki/Mr_Big_(Mr_Terrific)?oldid=160658"
Community content is available under CC-BY-SA unless otherwise noted.