Molly (Jill St. John) is the moll of the Riddler (Frank Gorshin) in the back to back 1966 episodes "Hi Diddle Riddle" and "Smack in the Middle" for the TV series "Batman".

Molly is the Riddler's attractive personal assistant who helps him pull off his crimes. They are aided by the rest of his gang, which is known as the Mole Hill Mob.

We first see the redhead Molly wearing an orange top with white pants. She has a number of bead necklaces on while wearing this top. She is about to sample the caviar, and one of the mob members her to watch it or she will blow up like a balloon due to the calories.

Batman (Adam West) first meets Molly at the discotheque called "What A Way To Go Go". It is here that Molly dances the Batusi with Batman, while Robin (Burt Ward) is waiting outside in the Batmobile. Molly is dressed in a pink flapper low cut style dress with sheer attachments that hung over it. It showed quite a bit of Molly's sexy legs. Robin was only 19 at the filming, so he was a minor, which is the reason he was not allowed to be in a 21 and over club. Molly drugged Batman's orange juice with a sleeping pill. While he was distracted, she and the Riddler shot Robin with a tranquilizer dart gun. They attempted to steal the Batmobile but accidentally triggered its antitheft rockets. The Riddler then tried to destroy the car but the flames were extinguished by its "Bat-o-stat Antifire Activator. Robin was captured and taken down a manhole by the Riddler and the Mole Hill Mob. At the hideout, they strapped Robin to a table and they made a mask of Robin's face for Molly to wear as a disguise as a trap for her to kill the costumed crimefighter. While the Riddler was completing the mask, Molly was huddled over the table wearing a see through rain coat over the outside of her pink dress. This was the end of the first episode. In the second episode, Molly disguised as Robin leads Batman on a chase of the Riddler outside the abandoned turtle mill at Orleans Cove. The Riddler escapes, and Molly tricks Batman into taking her into the Batcave. There, Batman spots the defect in the mask caused by the straws they gave Robin through which to breathe. The unmasked Molly, attempted to shoot Batman with her pistol. However, the gun was unfireable. Batman stated, "Foolish girl, you were so bent on your murderous scheme, you failed to notice, in the Batmobile, I burned off your revolvers firing pin with a Batlaser beam. With this Molly threw the gun at Batman and began climbing up to the top of the atomic pile that was used to power the Batmobile. When Molly reached the top, her footing became unstable and noticed she was in danger of falling. She shouted out for help. Batman used his Batrope to reach the top and then grabbed her hand and tried to save her. However, she was too scared and eventually slipped from Batman's grip. Molly fell into the atomic pile which vaporized her. Batman was in great distress that he was unable to save her, and said "What a way to go go". As for Molly's death, it was one of the very few deaths to happen in the series.Batman A Death Worse than Fate

Batman later rescued the real Robin, but the Riddler "vanished" without trace in an explosion [he surivied to plague the dyamic Duo).

A later episode [Pauline (Batman) "The Riddler's False Notion"] has Commissioner Gordon {in the Batcave} remarking to a suspect "There are those who came in here and never left" [an oblique reference to Molly{!} 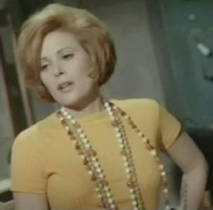 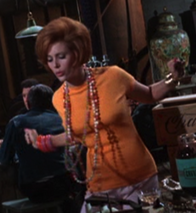 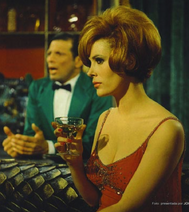 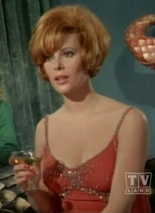 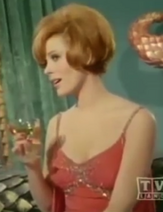 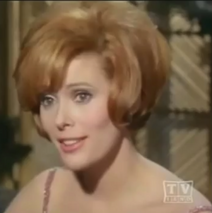 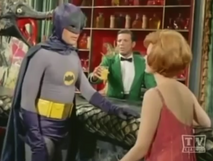 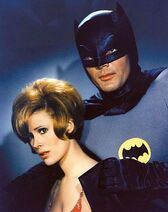 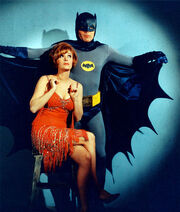 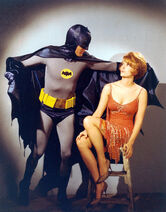 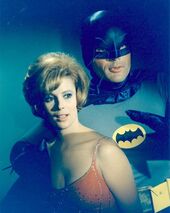 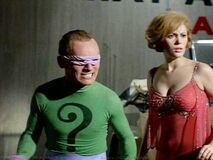 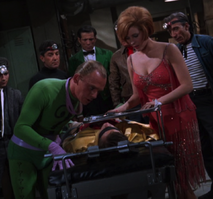 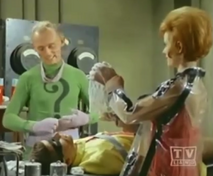 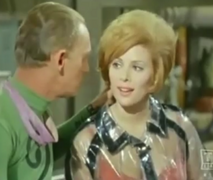 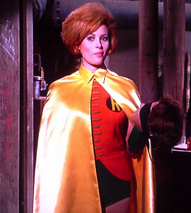 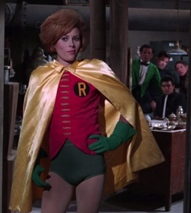 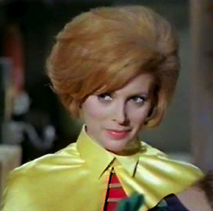 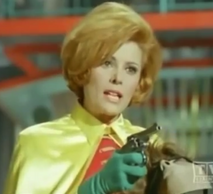 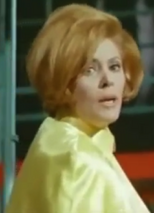 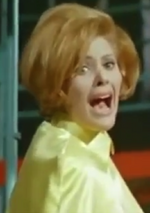 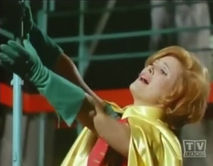 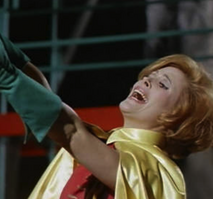 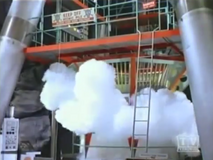 Molly’s Death
Add a photo to this gallery
Retrieved from "https://femalevillains.fandom.com/wiki/Molly_(Batman)?oldid=206573"
Community content is available under CC-BY-SA unless otherwise noted.