Start a Wiki
watch 04:10
The Loop (TV)
Do you like this video?
Millie Second (Eileen O'Neill) is the gorgeous babe of the Clock King in the 1966 back to back episodes "The Clock King's Crazy Crimes" and "The Clock King Gets Crowned" for the TV series "Batman".

Millie Second revels in her boss' sinister schemes.  She calls him Your Highness, and is awed by his cleverness.

In the first episode, "The Clock King's Crazy Crimes",  She is first seen as her boss and her are watching what is happening in a high-end jewelry store through a hidden camera planted in an antique clock. The Clock King (Walter Siezak) then releases knockout gas as his thugs nicknamed the Second Hands race in and make off with diamond bracelets and necklaces.  Millie is dressed wearing a sexy mod style striped green and blue minidress showing her sexy legs, and is often carrying a feather duster, that she uses to dust up. As she looks around at all of the jewels, she coos, “Just look at all these goodies! Awww, You’re marvelous Clock King!”

Unfortunately, Millie Second goes missing for the rest of the episode, as it appears she was left behind to dust all those clocks in the hideout.  She doesn’t even show up after Clock King captures the Dynamic Duo and puts them in a giant hourglass complete with the sands of time pouring in on them.

With time ticking away, Batman (Adam West) and Robin (Burt Ward) are able to knock over the hour glass and then like squirrels in a cage roll it out onto the street where they are freed. Unaware that his arch enemies are alive, Clock King boasts of their death at his hands as an enamored Millie and his Second Hands clap in approval.>

The egotistical thief then makes his final plans to crash Wayne manor to steal the millionaire’s collection of antique pocket watches. “This sure is tingly,” exclaims an excited Millie as they view the goings-on at the mansion through a clock Aunt Harriet bought as a birthday gift for Bruce. Frustratingly, Millie stays behind again to do her housework as the men folk go on their crime spree.

Millie finally does go along for the big score when The Clock King plans to gas the entire city while he hijacks an incoming helicopter transporting a cesium clock. It is unfortunate that she was not allowed more screen time. 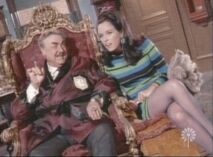 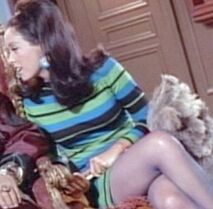 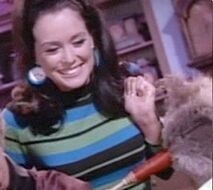 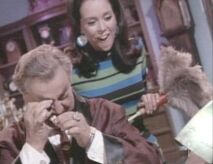 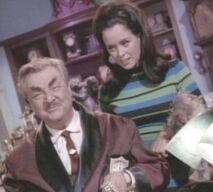 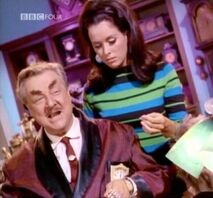 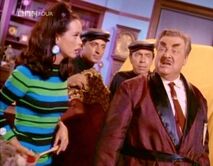 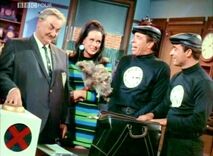 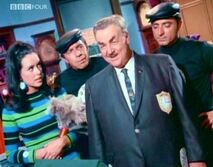 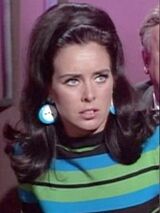 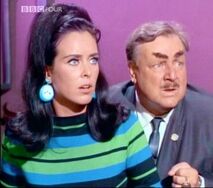 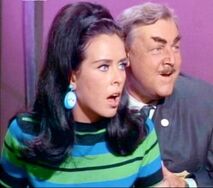 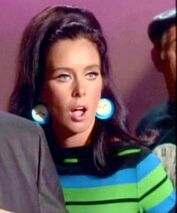 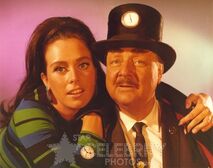 Add a photo to this gallery
​​​
Retrieved from "https://femalevillains.fandom.com/wiki/Millie_Second_(Batman)?oldid=210077"
Community content is available under CC-BY-SA unless otherwise noted.