Start a Wiki
watch 01:21
The Loop (TV)
Do you like this video?
Millie (Melanie Camp) is a secondary antagonist in the 2012 episode "Operation: Have Silencer, Will Travel" (episode 25) and the 2013 episode "Operation: Next Episode" (episode 32) for the action comedy web series "The Adventures of Superseven".

Operation: Have Silencer Will Travel (episode 25)

Millie is one of two henchmwomen along with Sic (Brooke Pascoe), who are are accompanying Sandra West for a scheduled meeting with Thunderpussy (Michelle Jubilee Gonzalez).  However, they have messed up their rendezvous point and the two parties do not see each other.  We learn from Madame Wasabi (Vanessa Suarez) that they have been recruited by Henchmen-are-Us.

Millie and Sic begin to talk back and forth, and the chatter gets Sandra out of her dazed trance caused by the secret mind control chip.  Sandra recognizes that she is being handed off, and decides to take action.  Sic gets worried that Sandra has gotten out of her trance, but Sandra fools her by pretending to still be out.  The two henchwomen decide to head to all you can eat sushi after the handoff.  Sandra slowly lifts her purse and then uses the purses double gun to take out both henchwomen in one shot to the hips.  Sandra then removes a pistol stapped from the back of Millie.

The two henchwomen begin to argue with each other.  Sic says to Millie, "IThought you said you searched her".  Millie responds, "Well, how did I know she had one of those multiple gun thingies".  Sic fired back, "Professional huh?, stupid tart".  Millie responded, "Takes one to know one".  With that both henchwomen finally collapseed and expired.

Sic and Millie have miraculously survived their last mission while being shot by Sandra West.  It is revealed that they were shot by tranquilizers rather than real bullets.

This time they are sitting in a convertible Bentley in Beverly Hills, on a mission to watch for Sandra West as she is shopping.  Rather than employed as henchwomen for Henchmen-are-Us, they are now full fledged T.H.E.Y. agents.  Millie is sitting in the drivers seat using a newspaper to hide her face, while Sic is snapping pictures with her camera.

Millie wonders why T.H.E.Y. don't use the mind control chip inside Sandra's head to real her back in.  Sic responds that the ring that Sandra is wearing is blocking the signal to the chip.  Millie then wonders why they don't snatch the ring off Sandra's finger.  However, Sic is once again the voice of reason, and tells Millie that they are to follow orders and just be a source of surveillance on Sandra.  Besides she adds, "remember what happed last time".  The audience has a flash back to when Sic and Millie were shot in the side.

Millie then asked Sic if they could go shopping after they get done.  Sic responded "Tart", to which Millie shot back with her regular comeback, "Takes one to know one".

At the end of the episode after the credits flash on the screen, we once again see Sic and Millie sitting in the car.  Sic is now frustrated, and she suggests "let's go shopping".  Millie shouts out "Yes!", and the two get out of the car and walk toward the shops.  This is the last we see of the two henchwomen in the series. 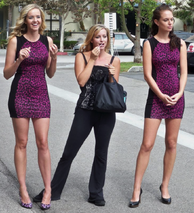 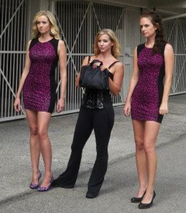 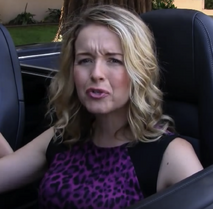 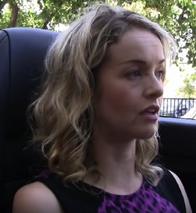 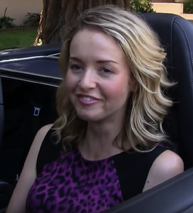 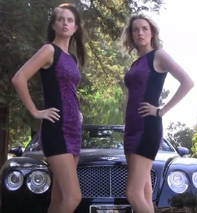 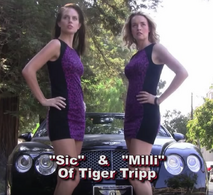 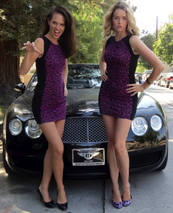 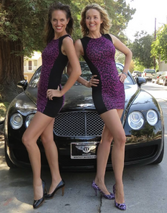 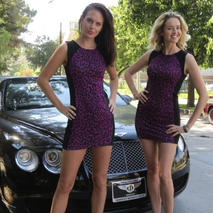 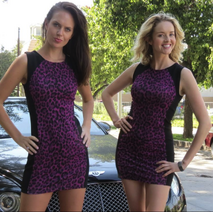 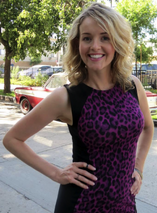 Add a photo to this gallery
Retrieved from "https://femalevillains.fandom.com/wiki/Millie_(The_Adventures_of_Superseven)?oldid=180819"
Community content is available under CC-BY-SA unless otherwise noted.