Mildred (Agata Flori) plays a henchwoman in the 1967 movie, "O.K. Connery", which is also known as "Operation Kid Brother" and "Operation Double 007. She is the henchwoman for the main villain, Mr. Thayer (Adolfo Celi), code name Beta, of the terrorist organization Thanatos.

Mildred is hypnotized by James Bond (Neil Connery, the brother of Sean Connery) to acquire information. In doing so, Mildred gives up information that gives the location of Miss Yashuko (Yashuko Yama) who is being held in a Spanish castle.

Mr. Thayer is attempting to build a super magnet, powerful enough to turn off all mechanical products in New York and Moscow.

Mildred murders Miss Yashuko by shooting her in the chest and stomach before she is able to reveal any further information.

Mildred is then killed by Juan (Franco Giacobini), Connery's aide. In this scene, she is dressed in a sexy leather outfit with a short skirt and black seemed stockings and leather boots. 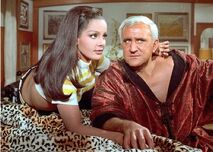 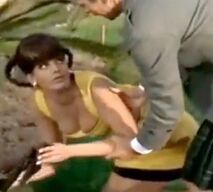 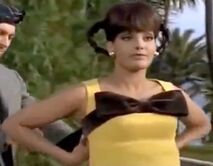 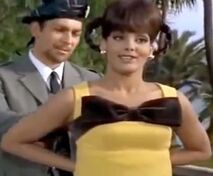 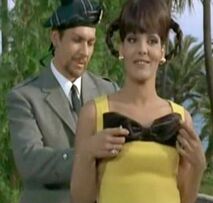 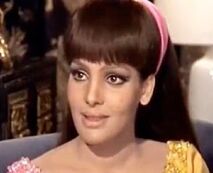 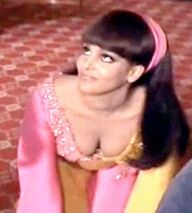 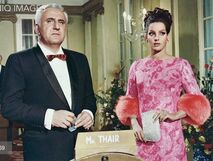 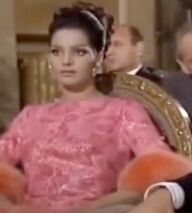 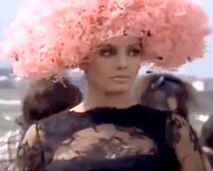 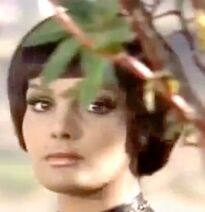 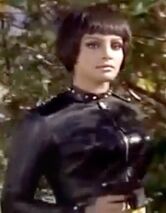 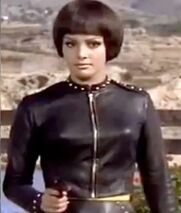 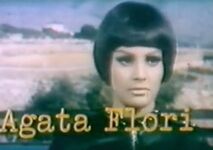 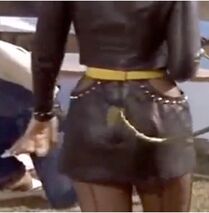 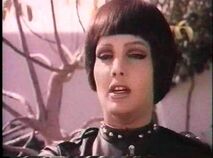 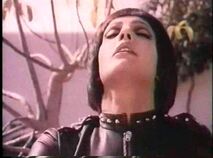 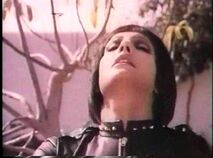 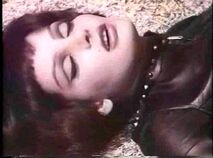 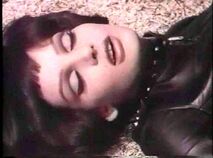 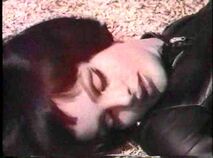 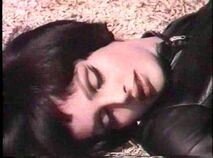 Add a photo to this gallery
Retrieved from "https://femalevillains.fandom.com/wiki/Mildred_(O.K._Connery/Operation_Kid_Brother)?oldid=178442"
Community content is available under CC-BY-SA unless otherwise noted.