Start a Wiki
watch 01:51
The Loop (TV)
Do you like this video?
Mercedes (Lexa Doig) is the main villainess in the 1999 Canadian comedy fantasy film "Teen Sorcery".

Mercedes is the resident popular girl and head cheerleader at Pilgrimtown H.S., located in Pilgrimtown, Massachusetts.  In actuality, she is a witch and the scion of the Dark Lord Beelzebub.

Mercedes uses her unlimited dark powers to do the usual high school pranks and hazing toward the new girl in town, Dawn (A.J. Cook).  She orders a plague of insects, reanimated dead frogs in biology class, and banishing people to some kind of netherworld.

Mercedes and Dawn end up possessing half of what is known as the Devilstone amulet that together will provide ultimate power.

In the end, Dawn and her friends escape the parallel universe.  However, Mercedes lands in a different universe, one that is ruled by nerds, trapped and unable to return since the portal has been destroyed. 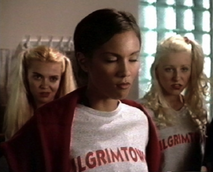 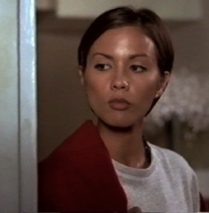 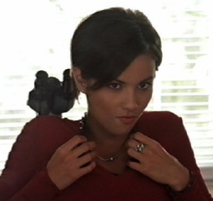 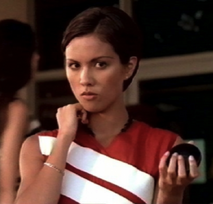 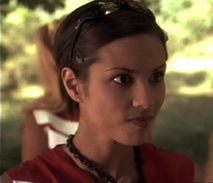 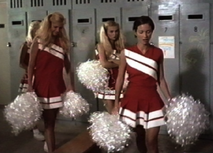 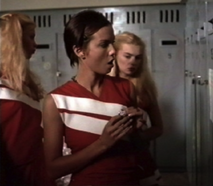 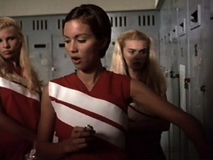 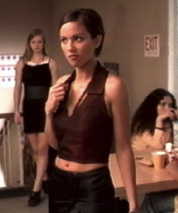 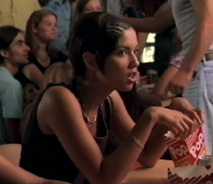 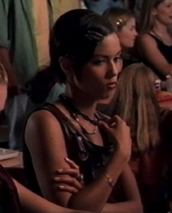 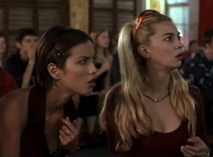 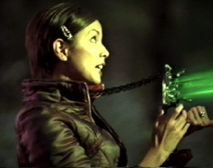 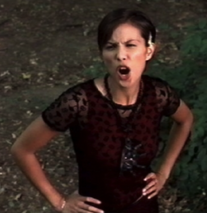 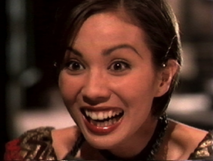 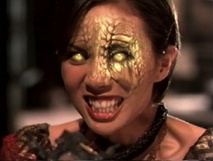 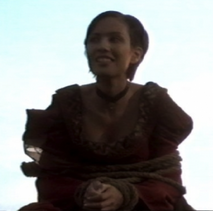 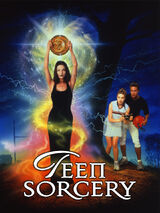 Add a photo to this gallery
Retrieved from "https://femalevillains.fandom.com/wiki/Mercedes_(Teen_Sorcery)?oldid=190121"
Community content is available under CC-BY-SA unless otherwise noted.