Melina is a senior member of "Scandal Club", an underworld circle made up of people with dark pleasures and equally dark pasts. Other top members include sadist protagonist and founder of the club, Belisarius Gold, as well as Augustus Fast, who not only forces underaged boys into sexually pleasuring him but also has murdered several of his past business associates. Melina's crimes are never specifically stated, mentioned, the story does state that what she committed was so horrible that only Gold and Fast know her secret.

Melina is in fact seventy-two years old, but has the appearance of a woman in her forties, thanks to (as Belisarius describes) her "diabolical gerontological therapies". When it comes time for the group to decide the fate of fellow evil woman, Paulette Larue - who forced a innocent trans-woman into committing suicide - Melina votes to keep her alive, stating that "any female who murders a homosexual deserves praise."

Melina is not seen again after this episode of "Il Marchese" and likely remains at Scandal Club, continuing to enjoy decadent pleasures. 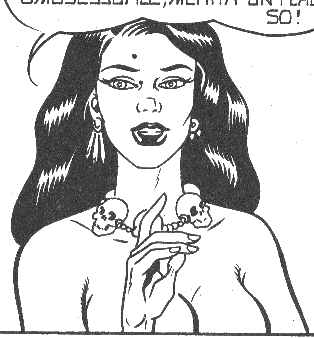 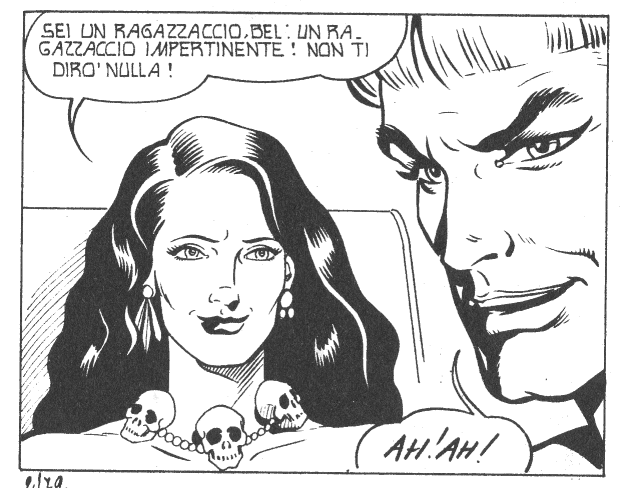 Retrieved from "https://femalevillains.fandom.com/wiki/Melina_Sunset_(Il_Marchese)?oldid=174237"
Community content is available under CC-BY-SA unless otherwise noted.