Maxine is a former professional wrestling valet best known for her time in WWE and TNA, portraying a villainess in both promotions.

Both inside and outside the ring, Maxine sought out the best of everything and accepted nothing less. She was a modern-day, in-charge woman — the kind that men know they shouldn't pursue, but couldn't resist. And women? They knew to avoid her at all costs. She gained a lot attention with her wrestling attire, most notably when sporting her black leotard with stockings and suspenders. 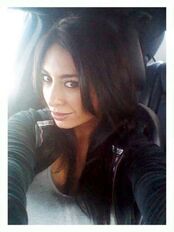 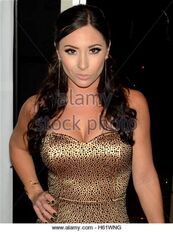 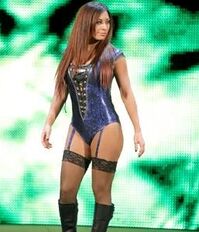 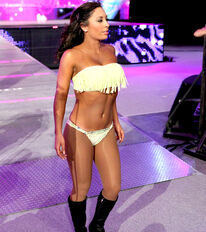 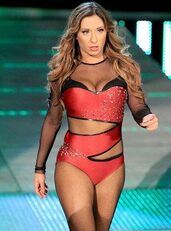 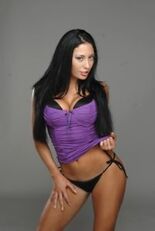 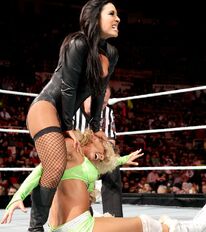 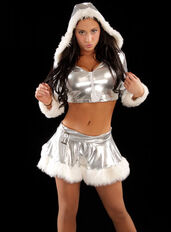 Add a photo to this gallery
Retrieved from "https://femalevillains.fandom.com/wiki/Maxine_(WWE)?oldid=143072"
Community content is available under CC-BY-SA unless otherwise noted.