Start a Wiki
watch 01:51
The Loop (TV)
Do you like this video?
Mary Kruger (Sybil Danning) is a minor antagonist who appeared in one episode in 1984, "Visitor's Choice" for the TV series "V".

Mary Kruger was called The Dark Angel of Dallas, and was the leader of the Dallas mothership.  In addition, she was the apprentice of Diana (Jane Badler), the main antagonist in the series.

Mary attended a Visitor L.A. Convention to present her latest creation, the Encapsulator.  This device was intended to make the processing of humans more efficient.  It thus would make freezing them for later use obsolete.

The Resistance was successful in blowing up the building where the conference was being held, and thus Mary was killed in the explosion. 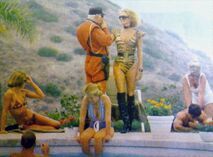 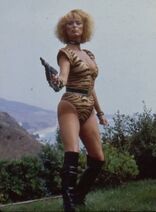 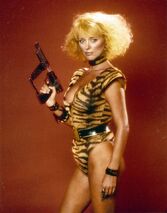 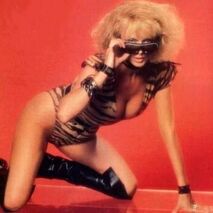 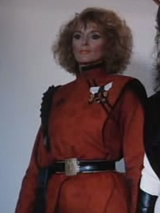 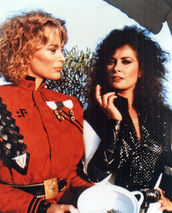 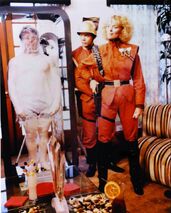 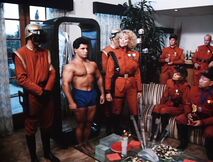 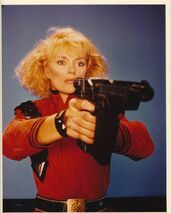 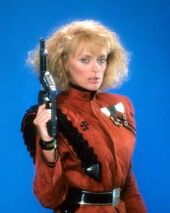 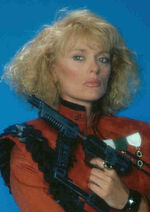 Add a photo to this gallery
Retrieved from "https://femalevillains.fandom.com/wiki/Mary_Kruger_(V:_The_Series)?oldid=121105"
Community content is available under CC-BY-SA unless otherwise noted.