Lulu is a gangster villainess who uses a phony charity scam to get rich quick.

Appearance - A slim dark head white woman in her 20s.

An evil woman pretending to be a European countess, really a crook called Lulu, poses as a benefactor having (with her henchmen) set up a fake orphans

through a cruel scam.

Hit on the head by heroine

Black Cat with a rock.

charity in order to steal large amounts of donation money from the Hollywood community. She is aided, unwittingly, by a duped movie director called De Pille. Newspaperman Rick Horne and heroine, Black Cat, investigate the "countess," believing she's a fraud. Black Cat breaks into the place the "countess" is staying to try to get evidence against her. However the gang discover her there. Black Cat fights the crooks, giving Lulu and kick on the chin when the villainess tries to hit her with a lamp. After getting as lot of money from charity events, Lulu and the gang put it into an armored car, taking the director De Pille along with them in the back as a hostage. However, Black Cat has taken over the driving of the van by knocking out 2 henchmen. She stops the van. The crooks wonder what is going on, and the male villain emerges from the back of the van packing a gun -  but he is speedily dealt with by Rick Horne. Pointing a pistol at the hapless De Pille's head, Lulu then emerges from the van. She threatens to kill the director if Rick and his friend try anything. However, the villainess doesn't know Black Cat is behind her a little way away. Using an expert throw, Black Cat hurls a rock, which hits Lulu on the back of the head - the villainess howls as she's brained and the gun drops from her hand.

Fate - Though not seen, Lulu will certainly have been arrested after the Black Cat has taken her down. 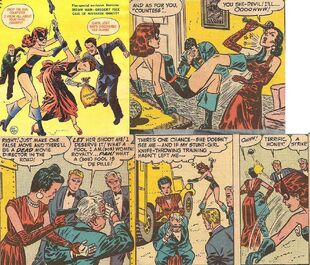 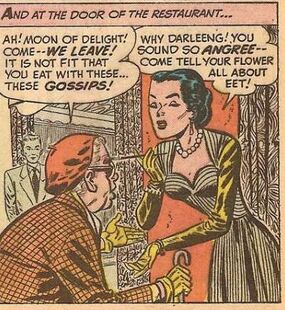 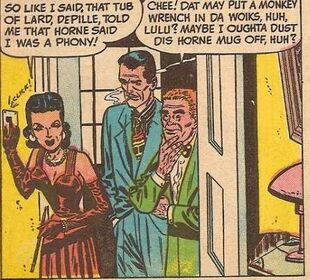 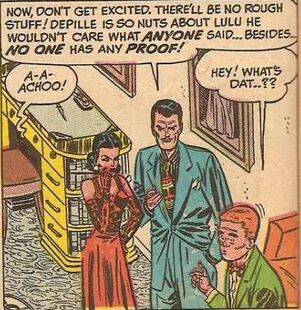 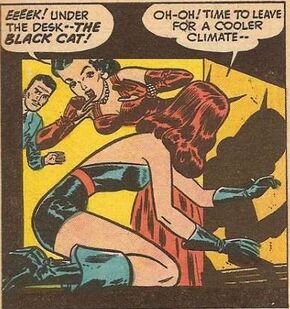 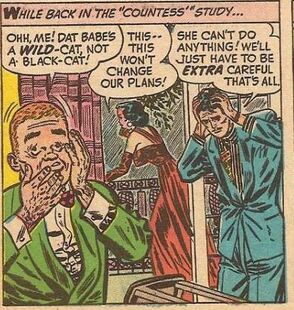 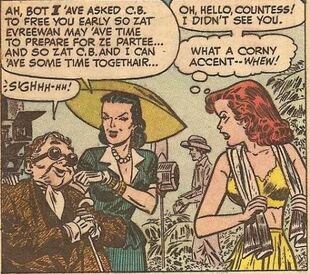 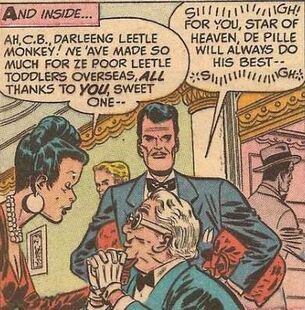 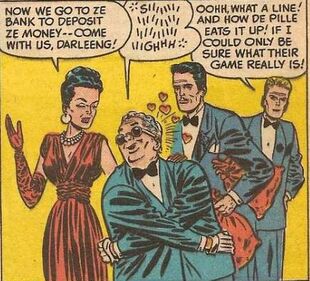 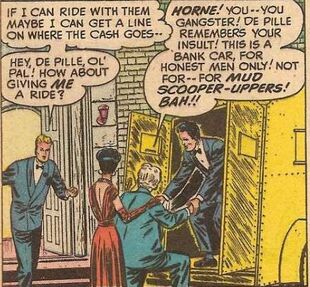 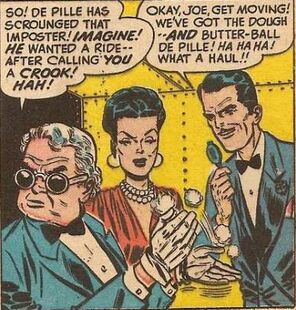 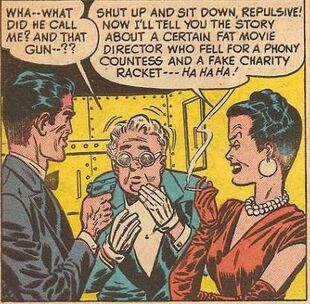 Add a photo to this gallery
Retrieved from "https://femalevillains.fandom.com/wiki/Lulu,_the_%22Countess%22_(Black_Cat)?oldid=166439"
Community content is available under CC-BY-SA unless otherwise noted.