Lizzy (Kirsten Robek) is Lurch's hot girlfriend, revealed to be a theif in episode 'Lurch, Man of Leisure'

Lizzy comes to visit. He told her he was a millionaire, so The Addams Family play along. Gomez and Morticia pretend to be his butler and maid, while the others temporarily move into a hotel. However, Thing discovers she is merely a thief, using Lurch to gain access to the Addamses' valuables. Fester,Wedseday and Pugsley then go to expose her by prentending to be Lurchs kids from another marriage. Lizzy then breaks down, devastated. She then goes to leave the Addams family house with all the jewellery shes robbed only to fall through a trap door as she shouts at Lurch from the top of the stairs.

She lands in the basement where Gomez and Morticia are, who then inform her that Lurch is actually the butler and they're really the owners of the mansion. Lizzy's face then drops in disbelief from being fooled. Lurch then appears and she insults him and attempts to leave, Lurch however grabs Lizzy's arm and drags her around until she drops the bag with all the stolen items. He then lets go of her and she leaves the residence in a big humph, humiliated. 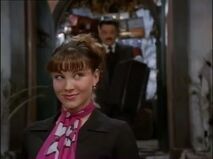 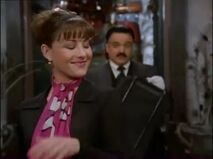 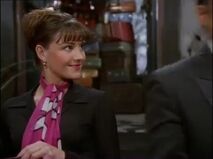 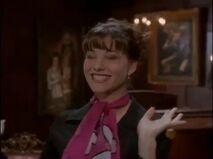 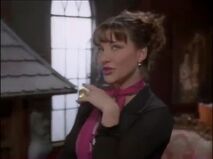 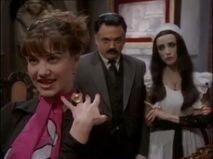 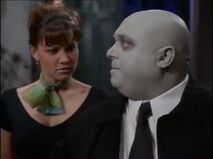 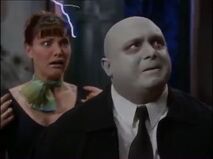 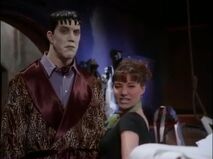 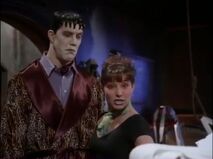 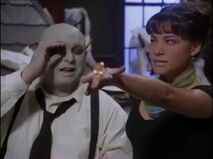 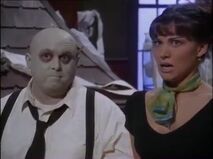 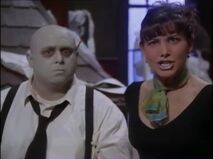 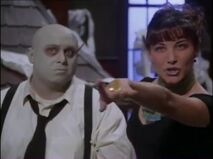 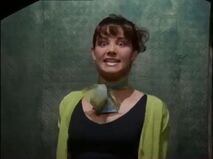 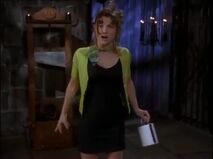 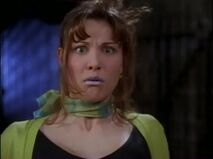 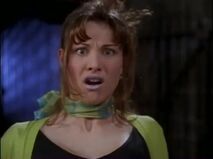 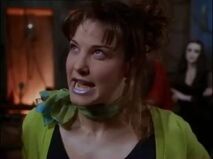 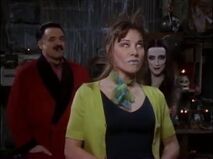 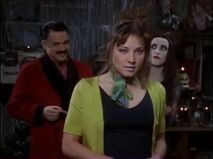 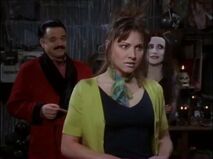 Add a photo to this gallery
Retrieved from "https://femalevillains.fandom.com/wiki/Lizzy_(The_New_Addams_Family)?oldid=123920"
Community content is available under CC-BY-SA unless otherwise noted.