Lady Valerie Stanford (Karen Steele; 1931-1988) is the main villainess in "The Big Dish," episode 4.24 of Hogan's Heroes (airdate March 8, 1969) She is a British scientist who defected to the Nazis, spending two years working for them.

Lady Stanford was the mastermind of an anti-aircraft radar that could be used to detect the presence of Allied planes so they could be shot down.  Hogan's mission was to either take out the radar, or convince Lady Stanford to switch sides. Hogan (Bob Crane) attempts the latter when he (disguised as a German officer) enters Lady Stanford's home and finds her taking a bath. She later tells Hogan that she was forced to work for the Nazis due to them holding her friends and family hostage, However, that later turns out to be false when Hogan learns that the radar is being tested and Allied planes were shot down.

To make matters worse, the evil Lady Stanford reported Hogan to Maj. Wolfgang Hochstetter (Howard Caine), leading him to be nearly arrested as a spy.

The Heroes eventually sabotage the radar, and in the aftermath, Hogan convinces Hochstetter to believe that Lady Stanford is a British spy; even making up a romantic history between them. Lady Stanford's fate was undetermined, but it was suggested that she's in an Allied POW camp. 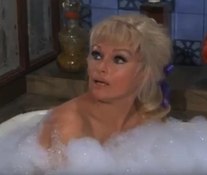 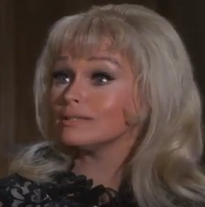 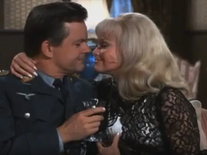 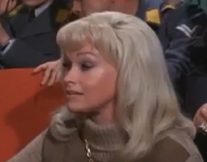 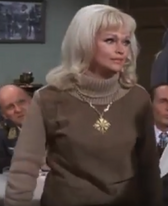 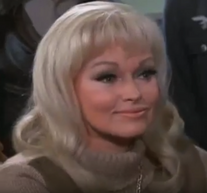 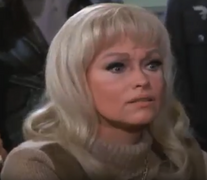 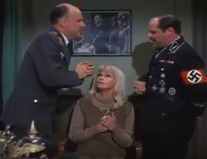 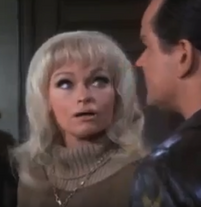 Add a photo to this gallery
Retrieved from "https://femalevillains.fandom.com/wiki/Lady_Valerie_Stanford_(Hogan%27s_Heroes)?oldid=177151"
Community content is available under CC-BY-SA unless otherwise noted.