Start a Wiki
watch 01:48
The Loop (TV)
Do you like this video?
Kathryn Scofield (Vanessa Angel) is the main villainess from "The Phantom Killer," episode 10.04 of Murder, She Wrote (airdate October 24, 1993). She is a model at Follies Magazine, which is run by Dean Richards, who she was seeing socially.

Kathryn was looking for a more lucrative career in acting, and met with competing producer Harrison Kane, which led to a sexual encounter. She was looking to become the female lead in his latest film, and even withdrew money from her own account to make sure the film got off the ground. However, when Kathryn learned that Kane was insolvent--couldn't pay his debts--she became enraged and planned to kill Kane.

Kathryn entered Kane's hotel room, and hid when she saw him with another actress, Abby Peters. After Abby ran off due to Kane making a pass at her, Kane went into the bathroom and filled his tub. At that moment, the evil Kathryn appeared with a blow dryer in hand and dropped it in the tub, electrocuting Kane to death.

Kathryn's reveal came when she was caught by Jessica Fletcher and Artie Gelber searching for a magazine she was reading while in Kane's room, which could pinpoint her to the murder. After being caught, Kathryn confessed to killing Kane, doing so boldly while stating that she had no regrets. She was later arrested after her confession. 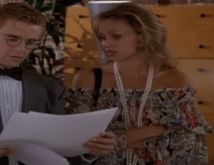 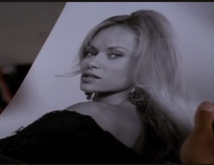 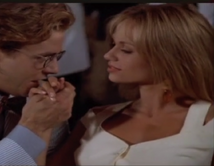 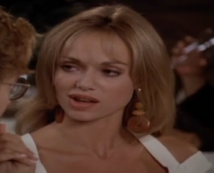 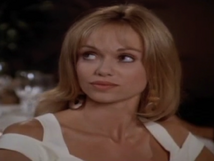 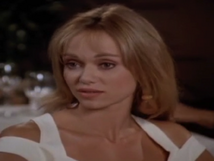 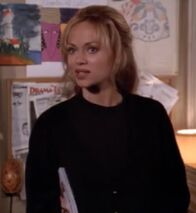 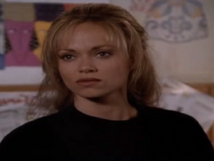 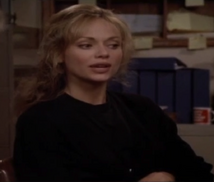 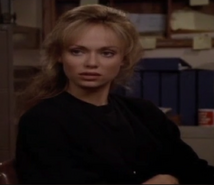 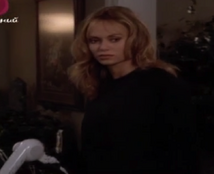 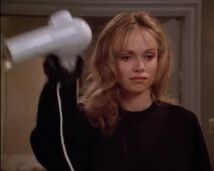 Kathryn holding the blow dryer in her murderous act 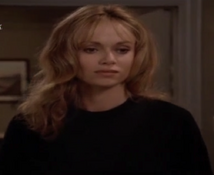 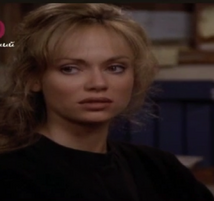 Add a photo to this gallery
Retrieved from "https://femalevillains.fandom.com/wiki/Kathryn_Scofield_(Murder,_She_Wrote)?oldid=172559"
Community content is available under CC-BY-SA unless otherwise noted.