Kate was poised and brought up well.  In season 2, Kate reveals to Hanna that she intends to ake her life miserable, comparing her to a horse whose spirit she would like to break.  However, eventually she slips up in an attempt to hurt Hanna, exposing her true nature.

Kate was pulled out from Rosewood High when her mother thought she deserved better.  Her step-father agreed to pay her tuition for a private school, instead of Hanna's tuition fees. 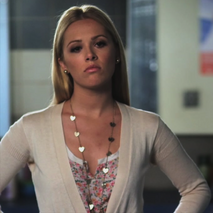 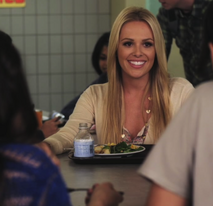 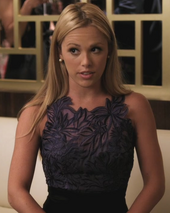 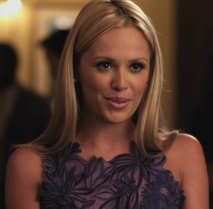 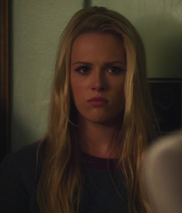 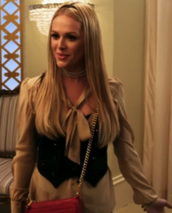 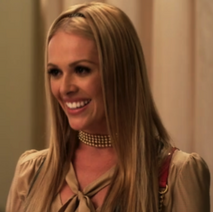 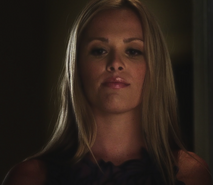 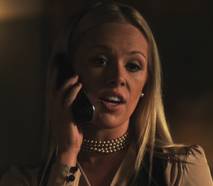 Add a photo to this gallery
Retrieved from "https://femalevillains.fandom.com/wiki/Kate_Randall_(Pretty_Little_Liars)?oldid=171112"
Community content is available under CC-BY-SA unless otherwise noted.