Karen is a henchwoman and moll for the evil Capt. Seas (Paul Wexler).  Capt. Seas is an international criminal and smuggler who repeatedly attempts to kill the hero of the film, Doc Savage (Ron Ely, who is best known for his role as Tarzan) and his friends.

Throughout the film, we learn that Capt. Seas is responsible for killing Doc Savage's father while the later was exploring the remote interior of the Central American Republic of Hidalgo.

The beautiful Karen is used as bait to lure Doc Savage into a trap aboard the Captain's yacht.  This is easy for Karen to do, with her most impressive assets.  However, Savage escapes in the mele that ensues on board the ship.

Savage uncovers that Capt. Seas is attempting to extract gold in a lost valley with the help of slaves from the lost Quetzamal tribe that is indigeonous to that region.  This tripe was a group of the Mayan people who supposedly disappeared 500 years ago.  Seas' men capture Doc Savage's team and also that of Mona Flores (Pamela Hensley).

Capt. Seas unleashes the Green Death, an airborne plague that also was responsible for killing Doc's father.  Doc eventually overpowered the Captain and forced Seas to release his friends, who he treats with a special antidote.  The Captain's men try to escape with the gold, but exploding dynamite causes the pool of gold to erupt, covering the henchmen in molten metal.  Karen seems to have escaped being brought to justice at this time.

Savage returns to the U.S. and performs acupuncture brain surgery on Capt. Seas to cure him of his criminal behavior.  Savage later encounters the former supervillain, who is now a bandleader for the Salvation Army, and is flanked by his former henchwomen, the devious Karen and Adriana (Janice Heiden).  It is unclear as to whether Seas is hiding a criminal intent, but there was no indication that Karen and Adriana had accepted a path of good deeds. 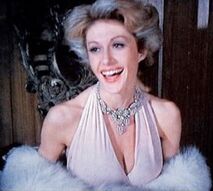 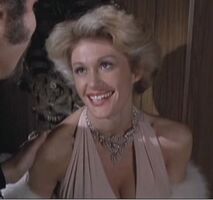 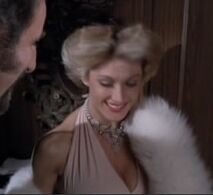 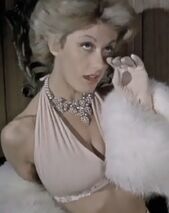 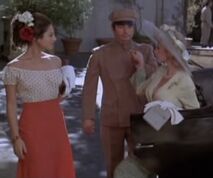 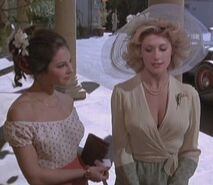 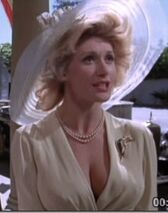 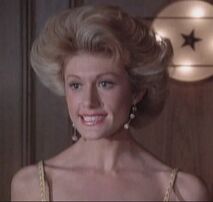 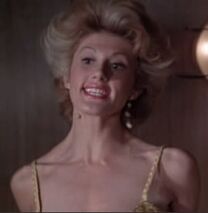 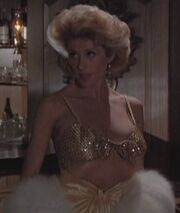 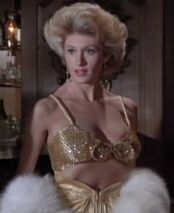 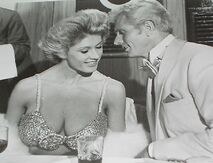 Add a photo to this gallery
Retrieved from "https://femalevillains.fandom.com/wiki/Karen_(Doc_Savage:_The_Man_of_Bronze)?oldid=68154"
Community content is available under CC-BY-SA unless otherwise noted.