Doctor Joan Maxwell is a main villainess in 2000 film 'Merlin: The Return'.

Miss Maxwell (Tia Carrere), an unscrupulous scientist from the United States, has arrived in England with a plan to use the manipulation of magnetic fields to bring evil sorcerer Mordred (Craig Sheffer) back from the dead and into the present day in exchange for power. Hoping to stop Maxwell's scheme before it's too late, the ancient magician Merlin (Rik Mayall) comes to the rescue; however, he's a bit too old to handle the job all by himself, and Merlin is forced to enlist the help of some friends from his salad days -- King Arthur (Patrick Bergin), Sir Lancelot (Adrian Paul), Guinevere (Julie Hartley) and a pair of kids, Richie and Kate from present day.

After another discussion with Mordred through a portal Maxwell heads back to the lab without knowing Richie has snuck into boot of her car after eavesdropping. Maxwell opens the portal to release Mordred however Merlin and his friends come through and attack the lab. Richie grabs a power hose and helps Merlin send Mordred back and then blasts Maxwell sending her flying. After escaping, a soaked and humiliated Maxwell is shown on the floor enraged.

Maxwell attempts to assist Mordred in the final battle with magnetic device however the kids jump on her and she's then knocked out cold by Richie's mother who's been held captive.

After the battle is won by Merlin, Maxwell is shown handcuffed and she's sent to the medievil world as punishment. Just before they leave, one of the Knights smiles and tells her they'll be having alot of fun together, as she slowly looks back disgusted and horrified. 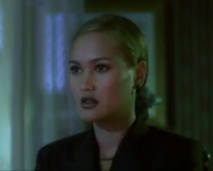 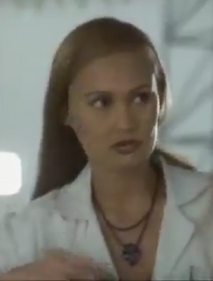 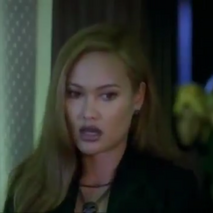 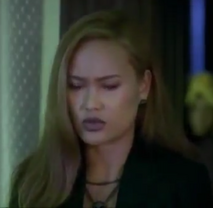 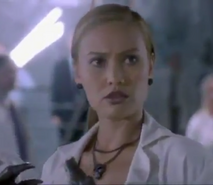 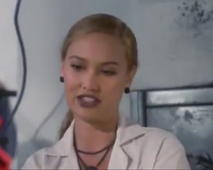 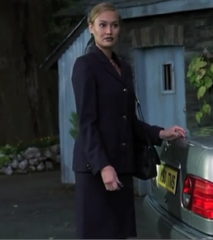 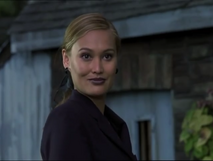 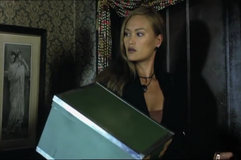 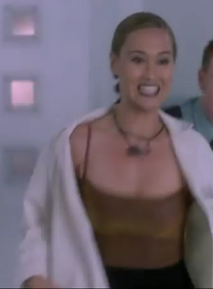 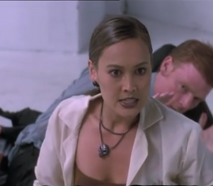 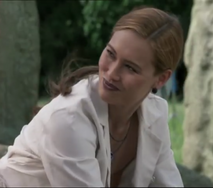 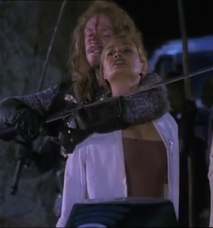 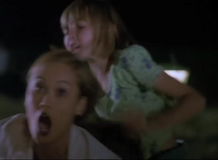 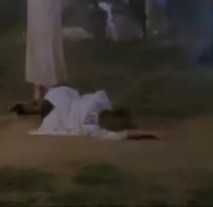 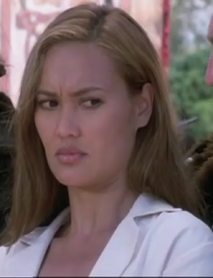 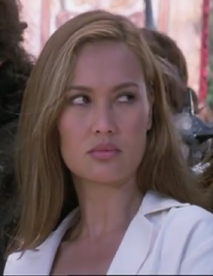 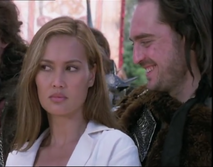 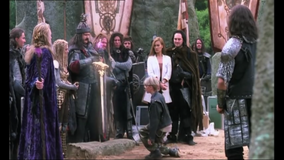 Add a photo to this gallery
Retrieved from "https://femalevillains.fandom.com/wiki/Joan_Maxwell_(Merlin:_The_Return)?oldid=205492"
Community content is available under CC-BY-SA unless otherwise noted.